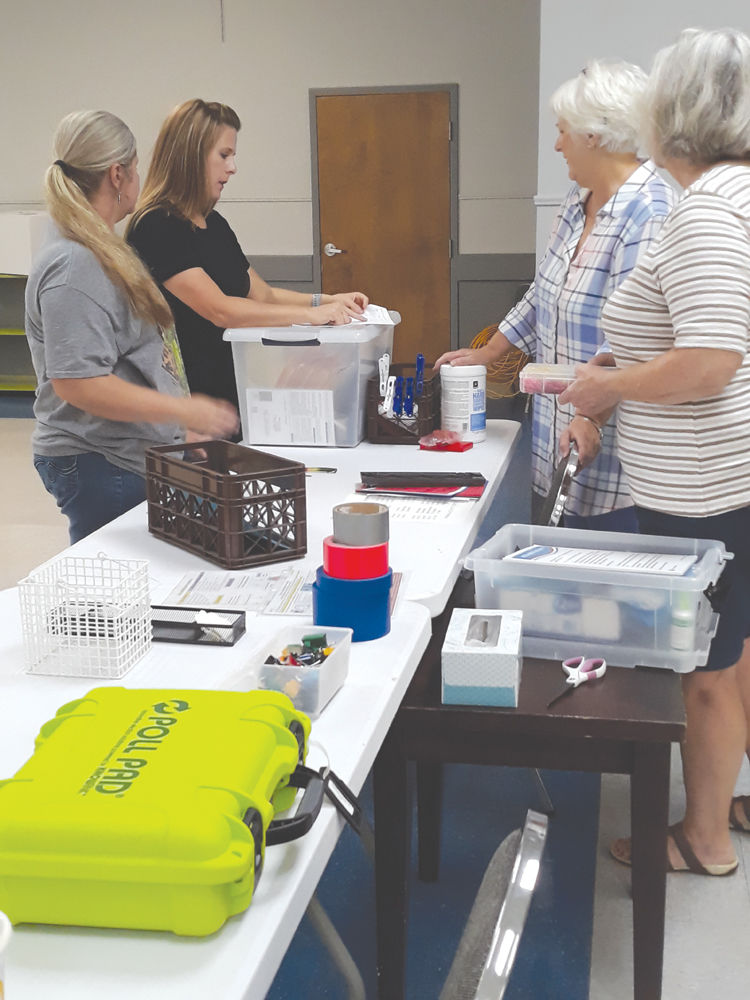 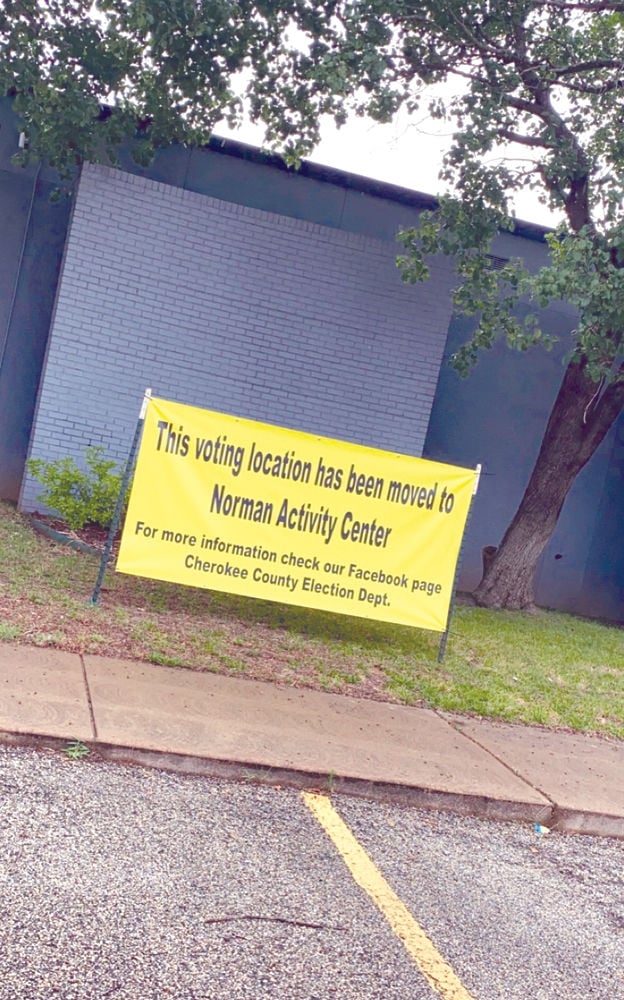 CHEROKEE COUNTY – Early voting for a July 14 primary runoff election begins Monday, June 29, and will continue through July 10, with Cherokee County residents able to cast their ballots at any county polling place during this period.

County Elections Administrator Shannon Cornelius noted that because of the impact of a national viral pandemic, Texas Governor Greg Abbott has extended the early voting period for a few days, instead of the traditional one-week primary runoff election schedule.

Additionally, extended hours will be offered on Tuesday, June 30 and July 7, as well as on Thursday, July 9; however, polls will be closed July 3-5 in observance of Independence Day, as state and county offices are closed, she noted.

Local races include a runoff for between Republican candidates Brent Dickson and Eric Long for county sheriff, and between county tax assessor-collector candidates Shonda McCutcheon Potter and Dana Nolley Chancey, also both Republican candidates. The winner of these races will be listed on the ballot for the November general election.

On the Democratic party ballot, two contested races are listed: Mary “MJ” Heger and Royce West are vying for a place on the November ballot for United States Senator, while Chrysta Castañeda and Roberto R. “Beto” Alonzo seek the Railroad Commissioner nomination.

As in past years, the Cherokee County Election Department – located at 138 W. 5th St. in Rusk – will have polls set up during the early voting period, as will Alto's The River Church, 595 Marcus Street.

Jacksonville's polling site, meanwhile, has temporarily been set up at the Norman Activity Center, located at 526 E. Commerce St.

The early voting schedule for the primary runoff election is as follows, with hours of operation the same at all sites:

Identification is required when voting in person, with a list of acceptable forms of photo ID found at www.votetexas.gov/register-to-vote/need-id.html