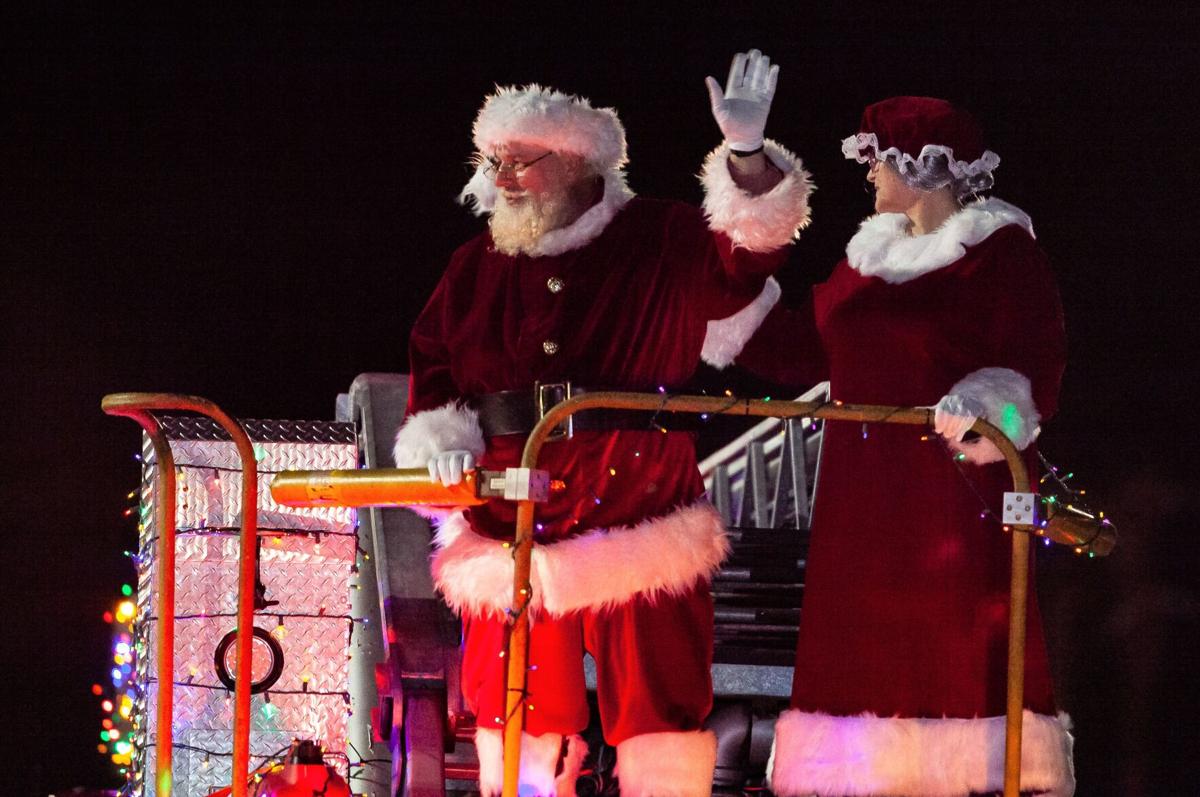 Santa took time from his busy schedule to participate in the Jacksonville Christmas parade Thursday, Dec. 2. 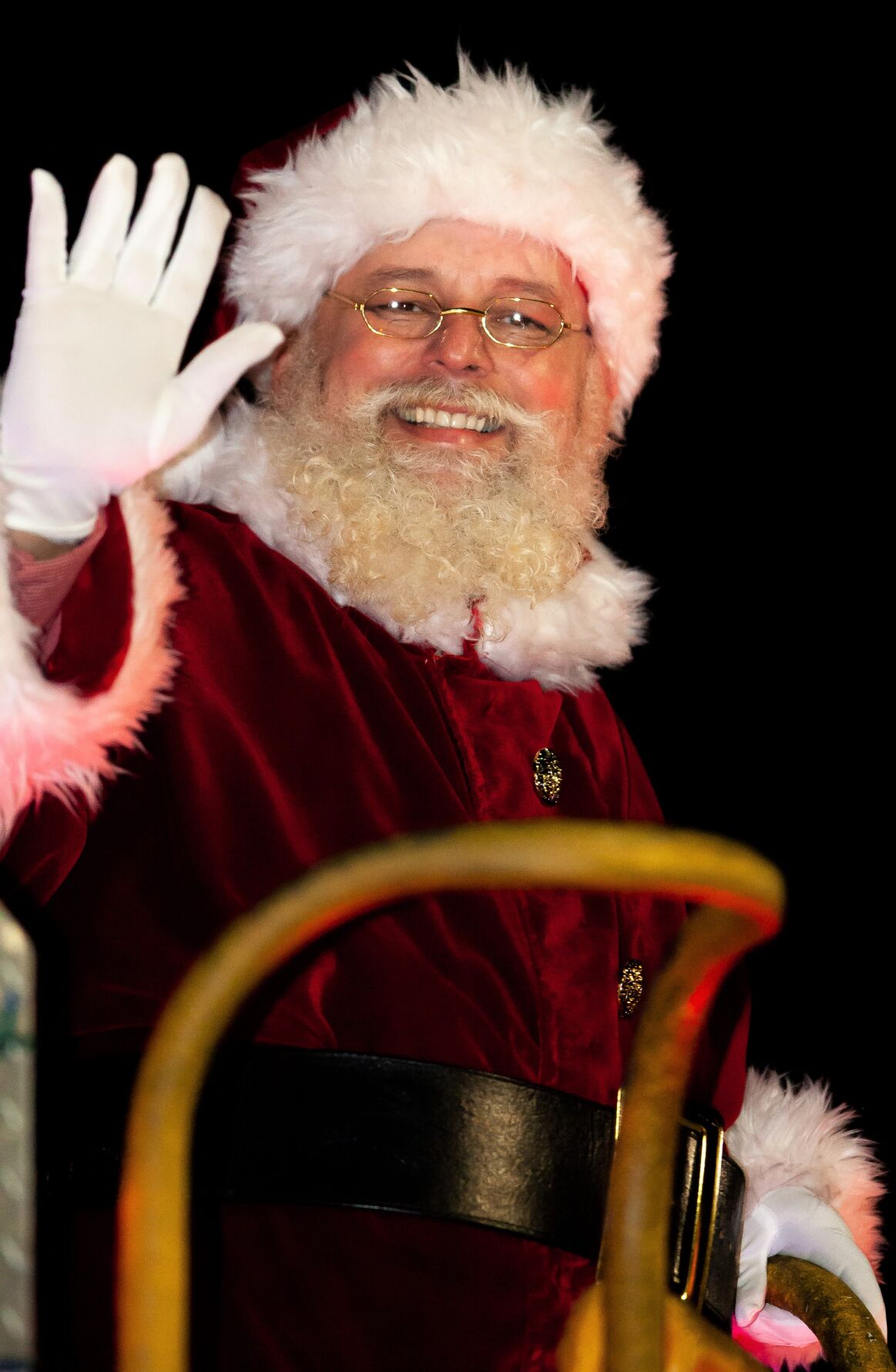 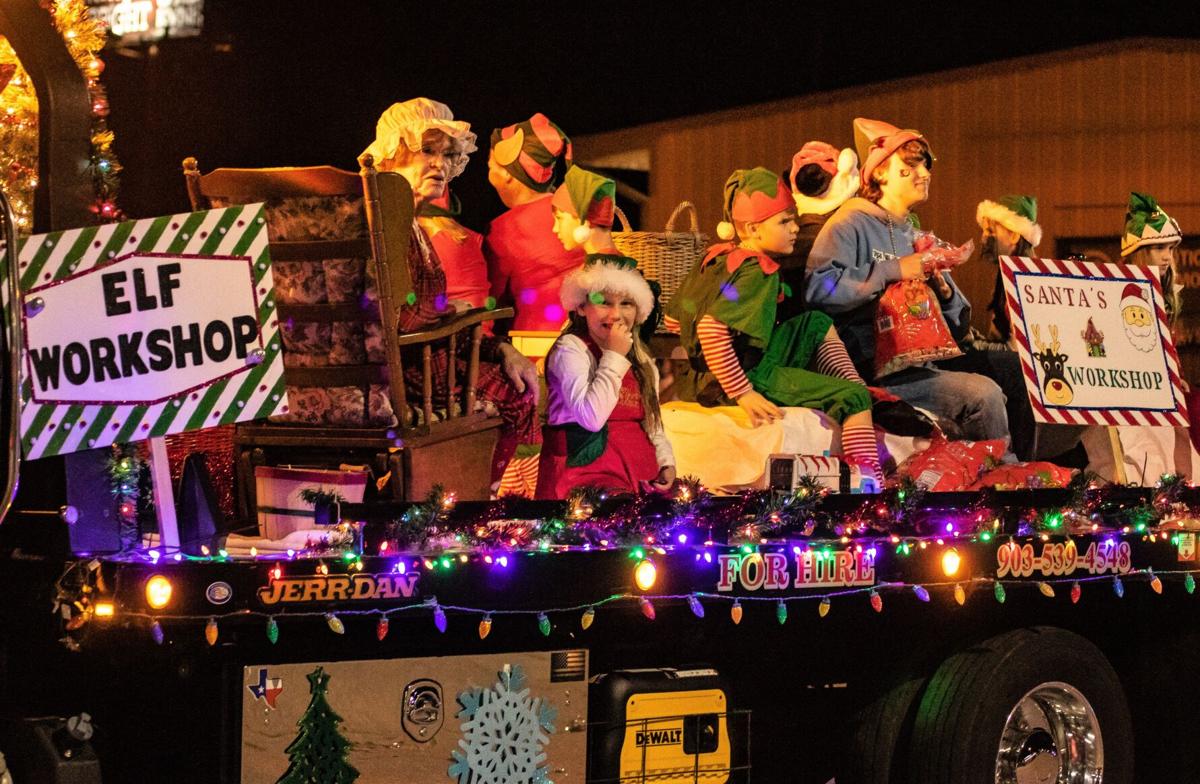 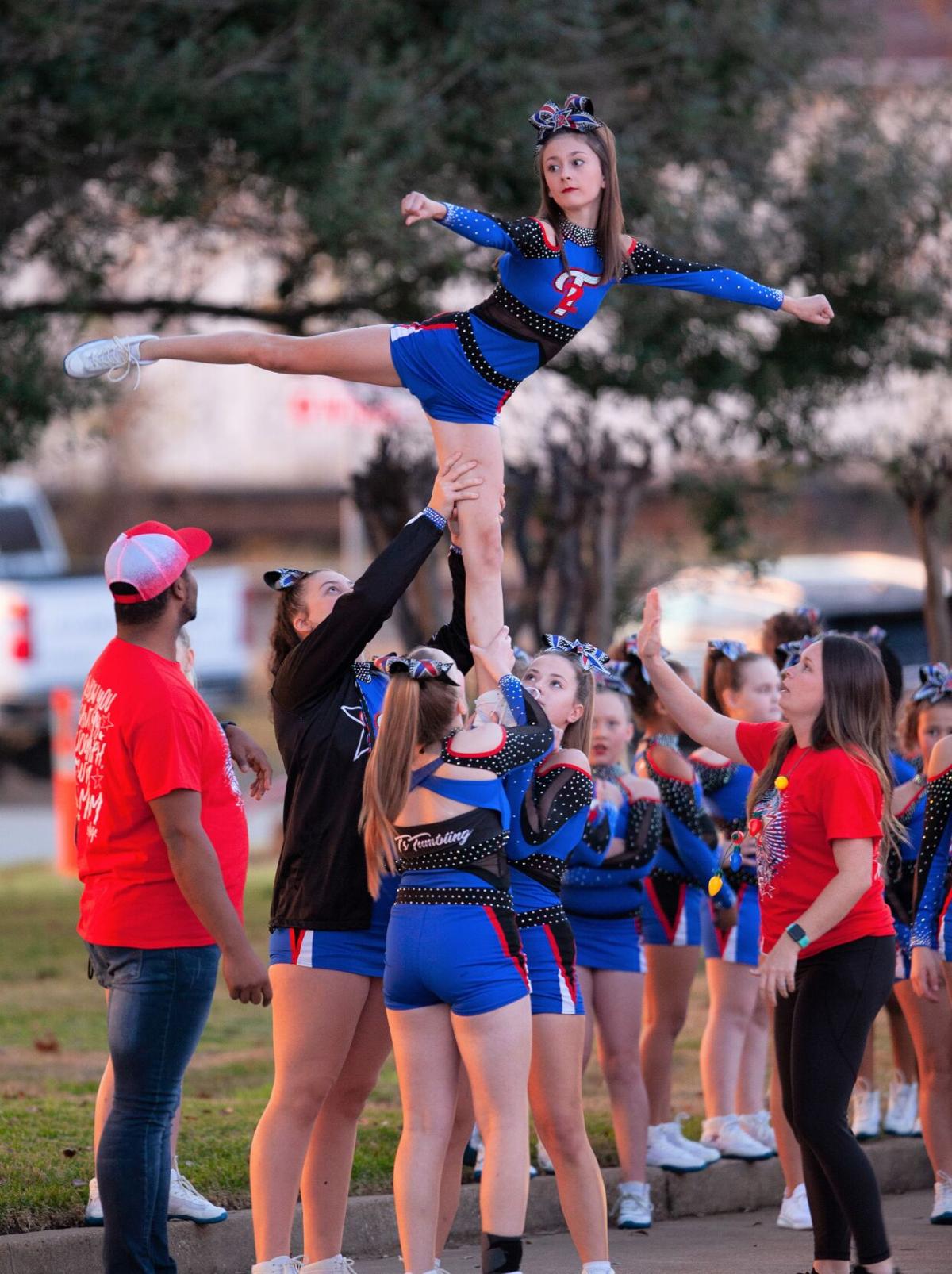 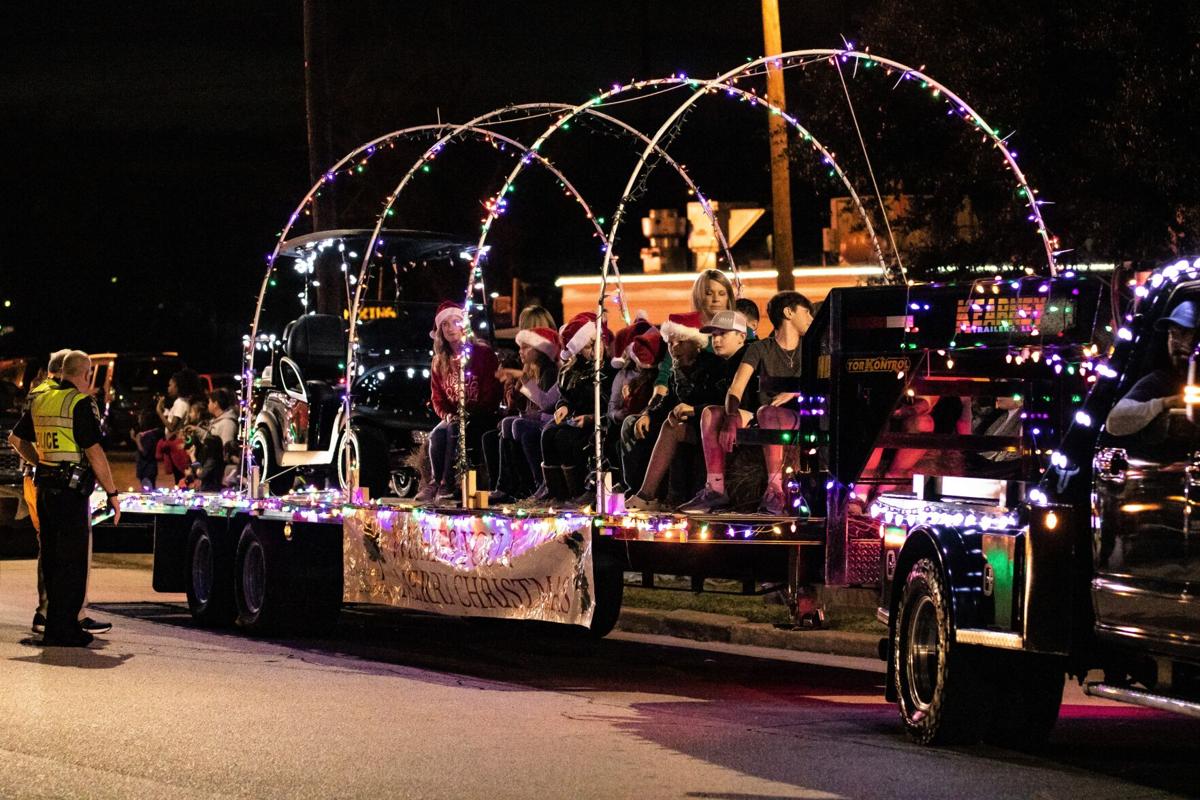 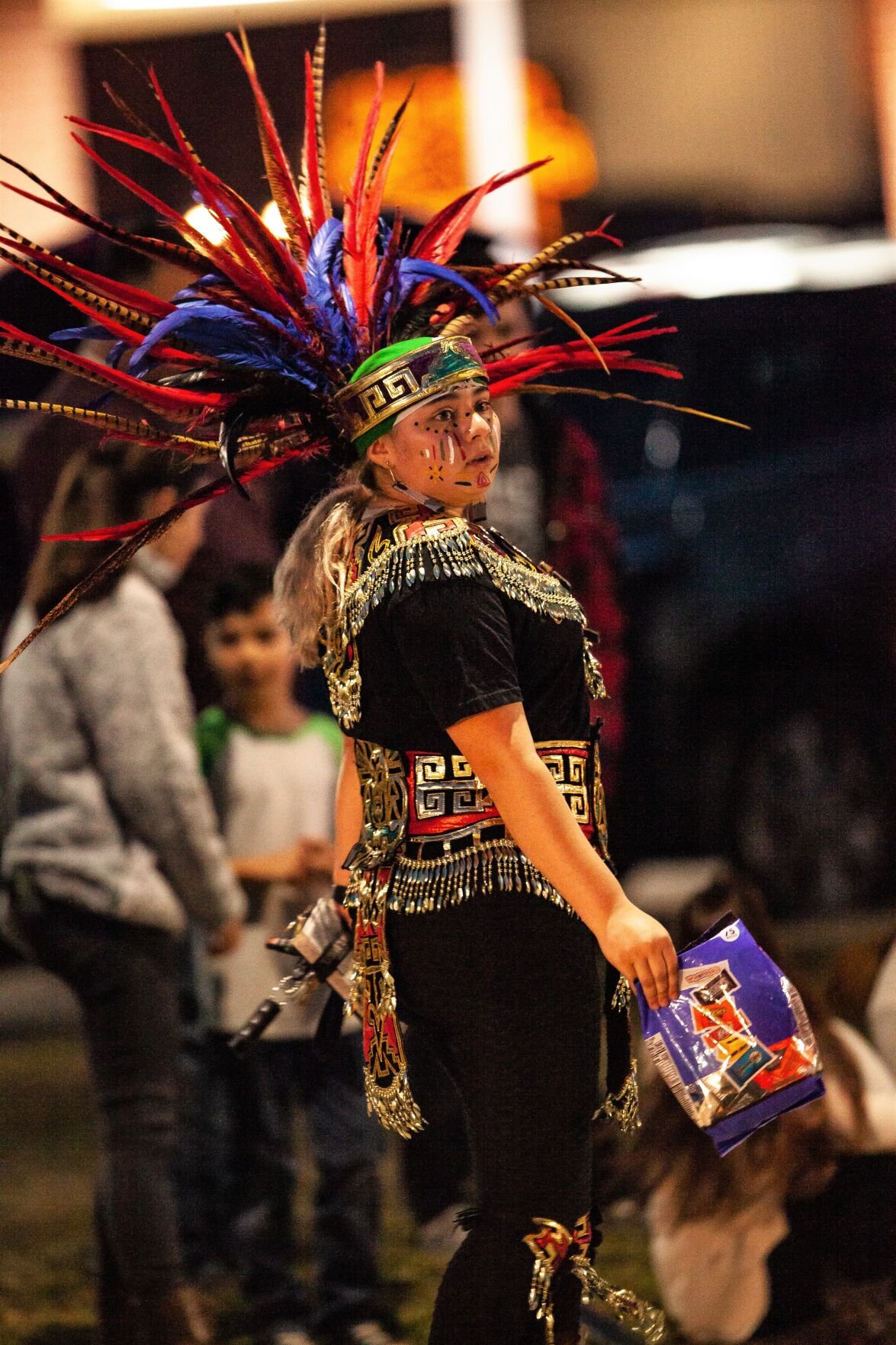 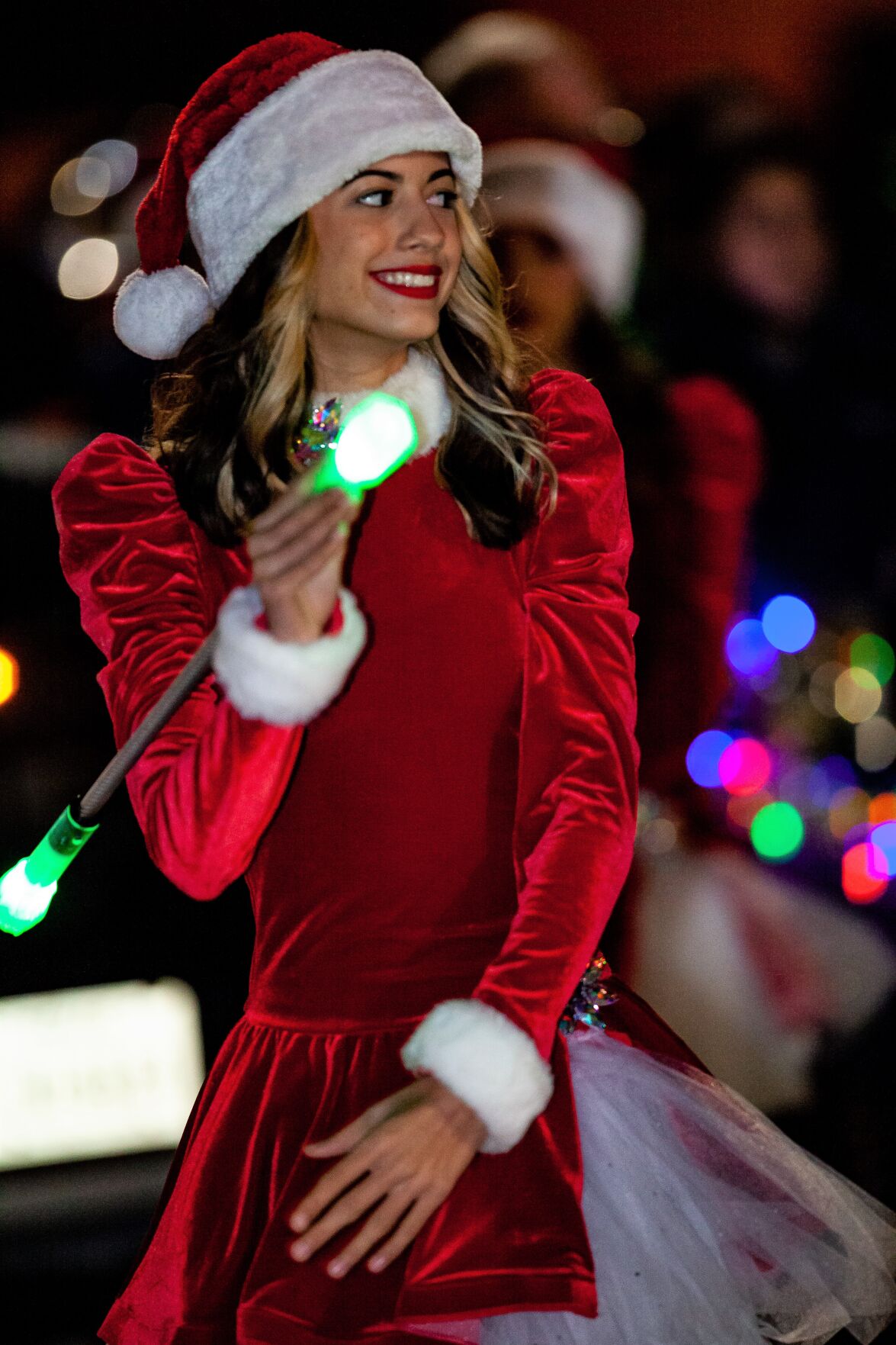 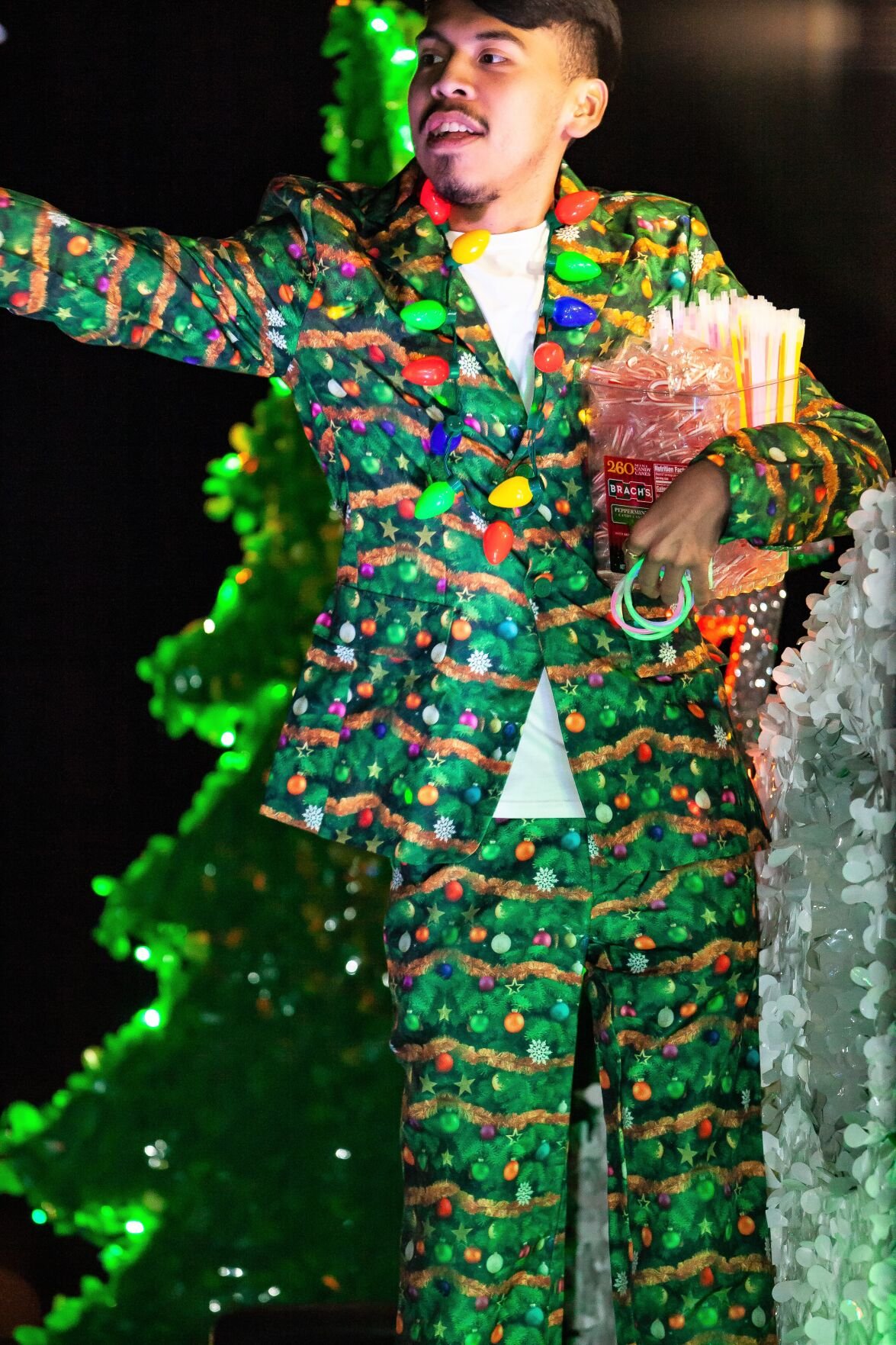 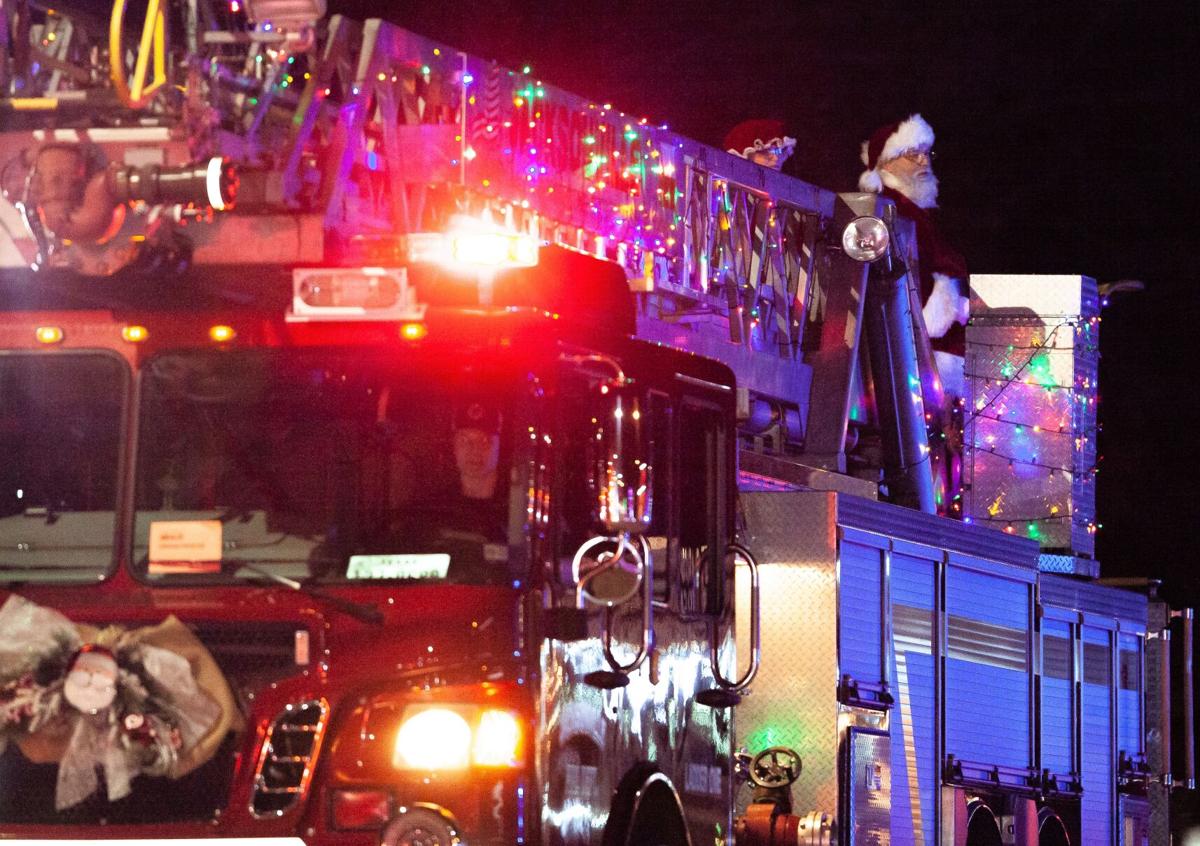 Santa took time from his busy schedule to participate in the Jacksonville Christmas parade Thursday, Dec. 2.

Jacksonville residents flocked to downtown Thursday evening to find a spot from which to view this year’s annual Christmas parade. The parade was aptly themed, Christmas on Commerce, as the parade route followed several blocks of Commerce St, beginning at Bolton St. and turning once it reached the Tomato Bowl on Austin St.

Riding a float sponsored by Cardinal Health, local healthcare workers were honored in the parade as they shared the title Grand Marshal.

Over 60 businesses, churches and other organizations participated in the holiday event with floats, vehicles and walking units.

The trophies were provided by Congratulations Awards.

The parade was organized by the Jacksonville Chamber of Commerce with Danny Morris serving as Parade Chair.

A consistent response from spectators was the parade was wonderful and folks had a great time.