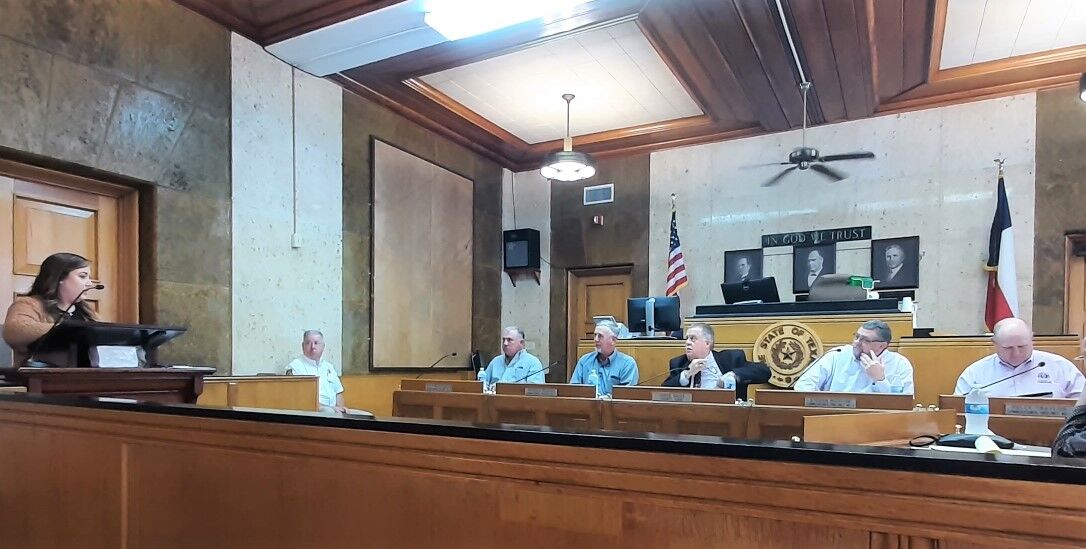 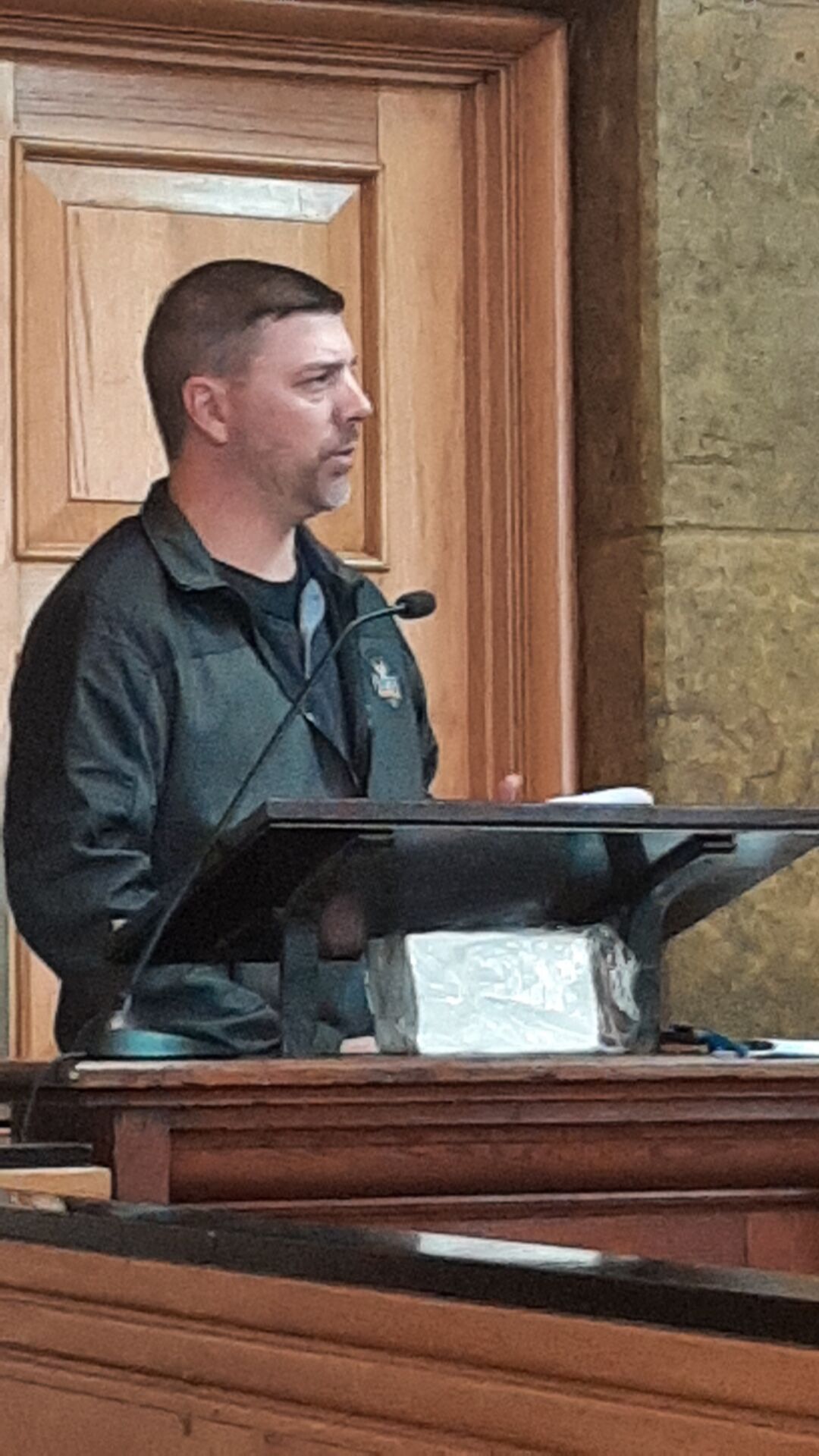 Cherokee County Commissioners approved a settlement agreement with Johnson & Johnson regarding the opiate litigation, County of Cherokee versus Purdue Pharma, L.P., during the Nov. 9 meeting.

The settlement, in the amount of $41,233 paid to the county, insulates against possible future bankruptcy claims by Johnson & Johnson, but does not negate the County’s ability to apply for additional money from a larger fund established as an opioid abatement account, as explained by County Attorney Dana Young.

It must be noted that this is a settlement against a single respondent, but there are outstanding claims against a number of other defendants. By accepting this settlement, funding in this case will be controlled by Texas courts, statute and the Texas Term Sheet, as opposed to distribution from the federal court in Ohio.

Commissioners also approved a request to complete an application for Airport Rescue Grant Program Funding, a part of the American Rescue Plan Act of 2021, allocated by the Federal Aviation Administration.

“As a part of this grant, we receive $59,000 and, like some of the ones we’ve done in the past, it’s a reimbursement of expenses,” said Clint Goff, Cherokee County Airport Coordinator.

It would most likely be used to reimburse aviation fuel purchases, according to Goff. Monthly fuel costs at the Cherokee Cherokee Airport, KJSO, averages approximately $75,000.

A report by Election Administrator Kandace Herring indicated there were a few equipment malfunctions during the Nov. 2 Constitutional Amendment Election, but they were quickly resolved.

“We had 2,634 voters out of 29,010 registered voters in Cherokee County, which is a total of 9.08%, which is about average for a constitutional amendment election,” Herring said.

This was the first county election using new polling machines.

“The majority of all my poll workers responded with positive comments from the public, even those who were generally opposed to machines. The fact that they got a paper ballot at the end, a printed vote record that they could approve prior to scanning, they really did approve of and liked,” Herring said.

Other items approved by commissioners included:

• A budget amendment for the sheriff’s department;

• Acceptance on behalf of the Cherokee County Historical Commission of a cash donation by Anne Matron and Wendee Whitehead;

• The appointment of Jessica Guerro of New Summerfield to the Cherokee County Child and Family Service Board;

• The laying of utility lines in Precincts 1 and 3; and

• The consent agenda, consisting of meeting minutes, monthly reports from license and weight and the Constable Precinct 2, and the payment of bills, payroll and the transfer of funds.

The next regularly scheduled meeting of the commissioners court is set for 9 a.m. Tuesday, Nov. 23.