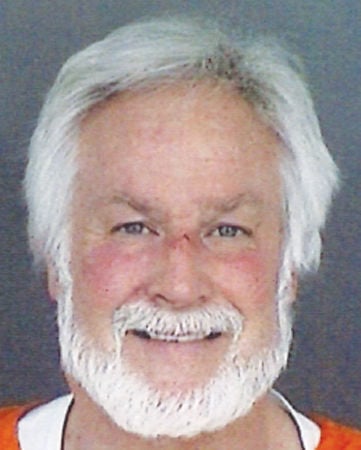 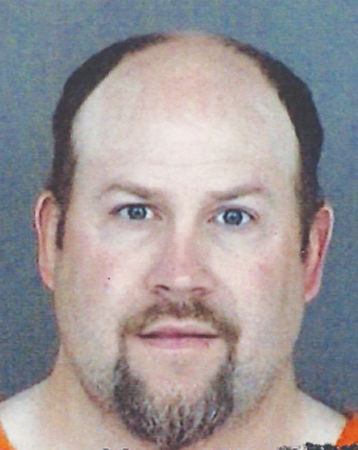 His son, Jan-Michael Pate, 36, also was charged with one count of assault – causing bodily injury. Both men were booked into the Cherokee County Jail on Tuesday, and released the same day on separate bonds of $2,000, according to jail records.

Police were called to Eagle Auto Sales – a 441 N. Henderson St. used car dealership operated by the Pates – at 7:50 a.m. Tuesday, Dec. 3, in response to a disturbance.

The victim, a 61-year-old Rusk man, reported a minor injury.

Pate and his son were arrested, while a third family member was listed as involved, but was not charged, according to the report.

Pate was elected to the local city council in May 2018, but was ousted the following May during a recall election. He is listed as a senior pastor at Covenant Church on the Hill, according to the Rusk Chamber of Commerce website, while Jan-Michael Pate is a salesman/owner of Pate Family Investments, according to social media

Police Chief Joe Williams said the investigation of the incident is ongoing.