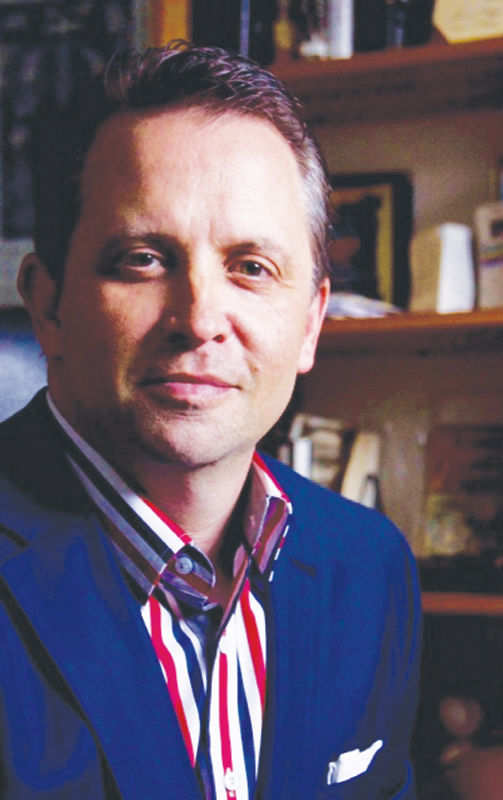 Jim Goforth Jr. is pastor of Mixon’s First Baptist Church. During approximately three decades of ministry, he has preached the Gospel around the globe, including in El Salvador, as well as penned worship and praise music. 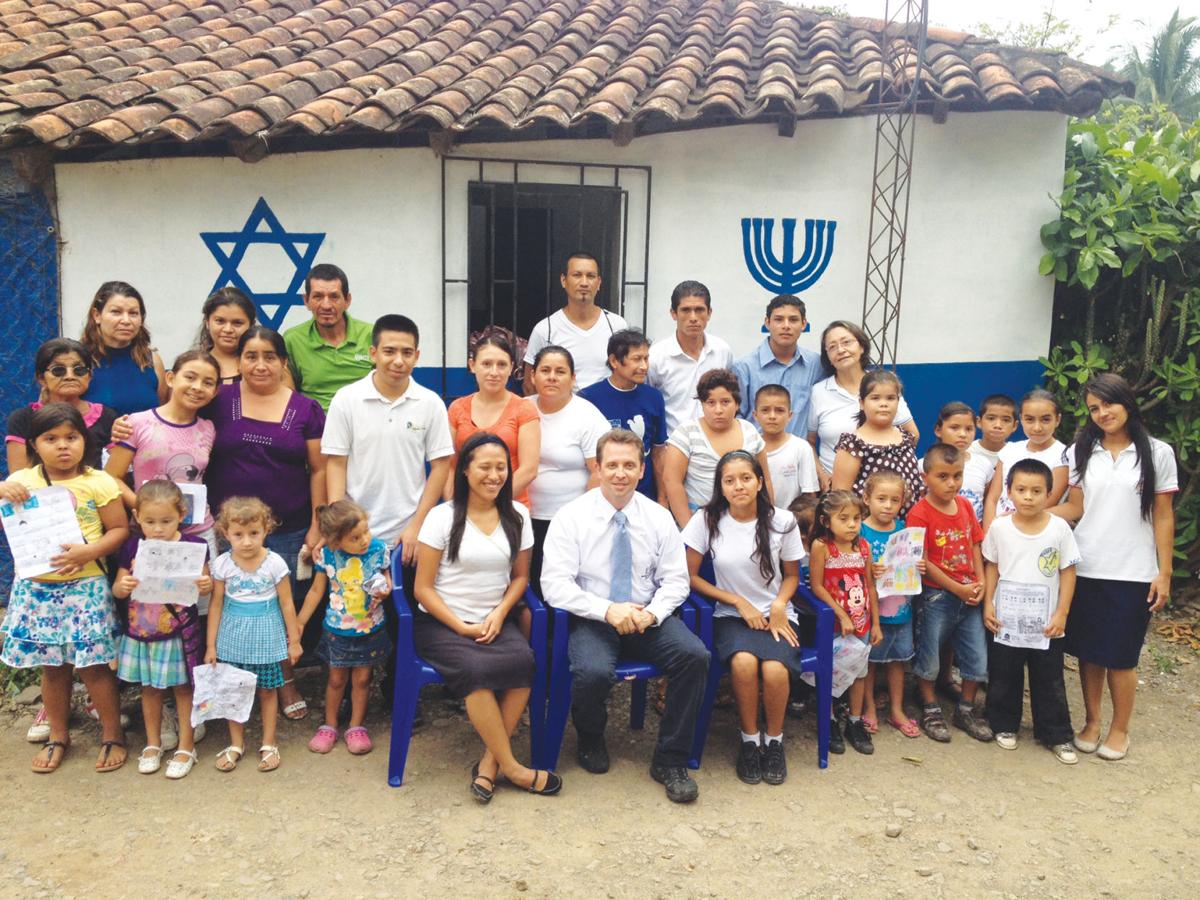 Pastor Jim Goforth Jr. (seated, center front) seen with El Salvadoran natives at a community where he has ministered for several years as part of his missionary efforts.

Jim Goforth Jr. is pastor of Mixon’s First Baptist Church. During approximately three decades of ministry, he has preached the Gospel around the globe, including in El Salvador, as well as penned worship and praise music.

Pastor Jim Goforth Jr. (seated, center front) seen with El Salvadoran natives at a community where he has ministered for several years as part of his missionary efforts.

MIXON – “It's a long way from Germany to Mixon,” admits Jim Goforth Jr., but the pastor of the local First Baptist Church is excited about his call to spread the Gospel in East Texas through word and song.

“East Texas was a place I was very familiar with, but never imagined it would be my home,” Goforth said, explaining how he and wife Lisa left a five-year-ministry serving the Kaiserslautern Military Community in southwestern Germany to be closer to his aging parents.

KMC, located about an hour from Frankfort and near the French border, “is home to 13 military bases, of which the most notable are Ramstein Air Base and Landstuhl Regional Medical Center, (and houses) the largest population of American service personnel outside the USA,” he explained.

The couple was there from 2012 to 2017, and “it was a very difficult decision to leave our ministry there, as it has been every time the Lord has called us into a new ministry,” Goforth said.

An opportunity to serve in Mixon came after he was asked to preach at the church, shortly followed by an invitation to serve as interim pastor of First Baptist. Then he was invited to be the congregation's full-time leader.

“I did not imagine that the Lord would lead them or us to consider calling me as pastor,” he admitted. “We worked through some tough questions about change, assessment of current reality, as well as preferred future, and possible future without change.”

By the summer of 2018, “I began to see a vision for the Lord about what the future could be and how we could bring God's glory into the woods and pastures of Mixon,” he recalled.

Sharing his ideas with church leaders, “we began to pray and the committee – a little frightened about the possibilities – asked this little bit frightened pastor to consider making this a permanent call.  In August of 2018, we began that road together,” he said.

Goforth first heard the call to preach at age 11, he said.

“I say that I spent the first 18 years of my life in my 'Dad’s Seminary,' ” learning from his father, Pastor James Goforth Sr., who presently serves the Campground Baptist Church congregation in Alto, he said.

By age 15 or 16, the junior Goforth also was penning songs, then served his first church at age 18.

He has a bachelor's in music – with minor studies in religion – from the University of Mary Hardin-Baylor and immediately began evangelistic ministry in the mid-1980s.

While serving as staff evangelist of Woodforest Baptist Church in East Houston, Goforth was ordained a minister in 1991. He and Lisa, his bride of several years, then moved to St. Louis, Missouri, where Goforth received both bachelor's and master's degrees in Biblical Studies from a small historically African American Seminary, the United Theological Seminary of Monroe, LA, through their St. Louis Extension.

“I also was awarded an Honorary Doctorate in Biblical Studies in recognition of my extensive work in the area of racial reconciliation and community action in the St. Louis Metro area, from the same school,” he said.

Throughout his evangelistic ministry, Goforth said he not only preached, but was a speaker at school assemblies, performed in concert, and took part in youth camps and revivals across the country, all while based out of Houston.

His music – which stems back to his childhood, when he began singing “since a little boy” and writing songs as a teenager – is another medium for sharing the Gospel, he said.

“I always used the music to get the ear, then touch the heart, so I could penetrate the heart with a Gospel message that can transform lives – for me they are as inseparable as breathing in and breathing out,” Goforth said. “Even as a pastor primarily responsible for preaching, I’ve always had a part in the worship – I write many songs that we use in worship and am part of the worship team at FBC Mixon.”

Throughout the years, Goforth also has been involved in traveling missions and ministry.

“I have been privileged to minister on four continents – North and South America, Central America, Europe and South Asia,” he said, adding that he has traveled to nearly 30 countries.

In fact, a Dec. 12 Christmas Jazz concert slated for 7 p.m. Thursday, Dec. 12, at Mixon's First Baptist Church, will help raise funds for a future mission trip to El Salvador, where Goforth has been going since 2007.

But, regardless of where he's called to preach, one thing remains constant: The message of the Gospel, which imparts hope and peace to those who embrace it, he said.

“I've learned that the Gospel is the same, but every (location where he preaches) has a context.  I have to be myself, but I also have to appreciate the context, and connect the timeless truth of sin, separation from God, reconciliation offered by Jesus Christ, hope and peace to the person in front of me,” he said. “The heart of man hasn’t changed and doesn’t change.  It is the same reason that the Word of God written thousands of years ago is still relevant, so the ministry can be relevant in every context.”

Now, at home in the Mixon church – a 150-plus-year-old community which has “a new beautiful worship facility seating about 300” – Goforth said he and his wife “love the people, and are very anxious to see what the Lord will do as we are faithful to follow him into the next steps.”

The couple has two sons and two grandchildren. Lisa Goforth is a school teacher who currently works for Troup ISD.

Additional information about Pastor Jim Goforth Jr. may be found on the blog www.pastorgoforth.com, while published material – including sermons and Bible study books – are available at www.amazon.com/author/pastorgoforth.