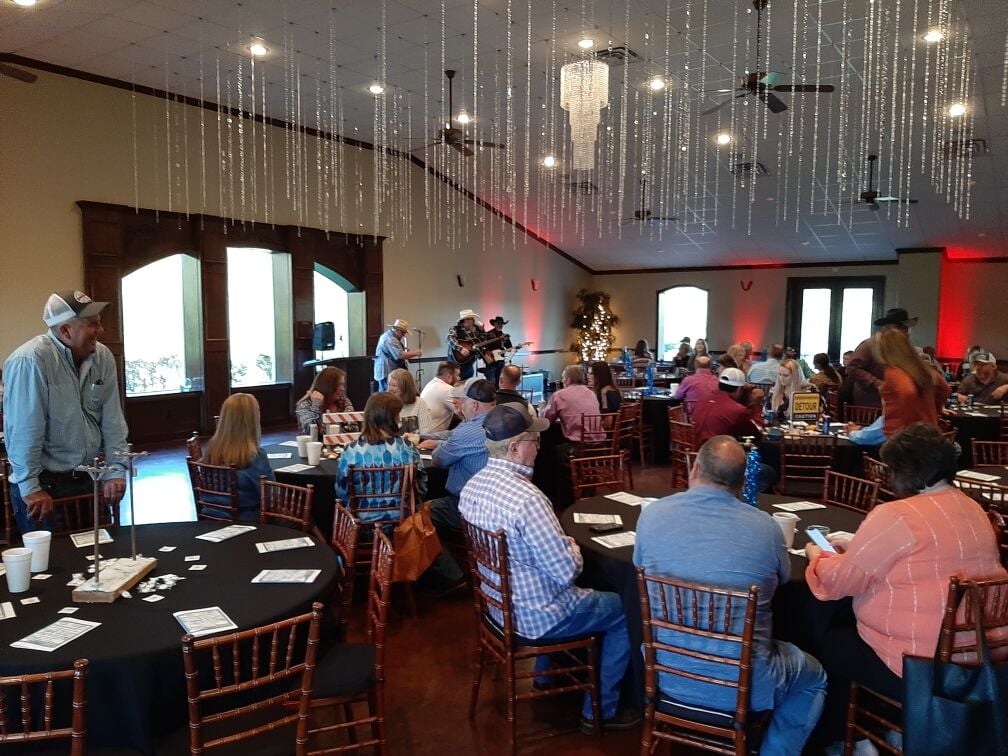 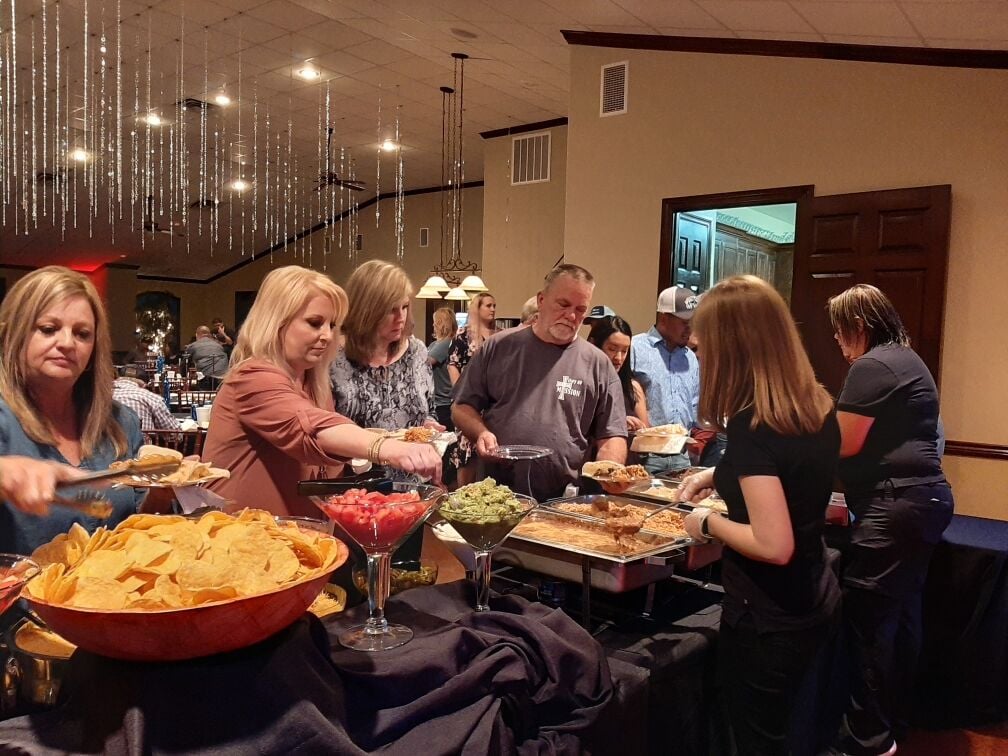 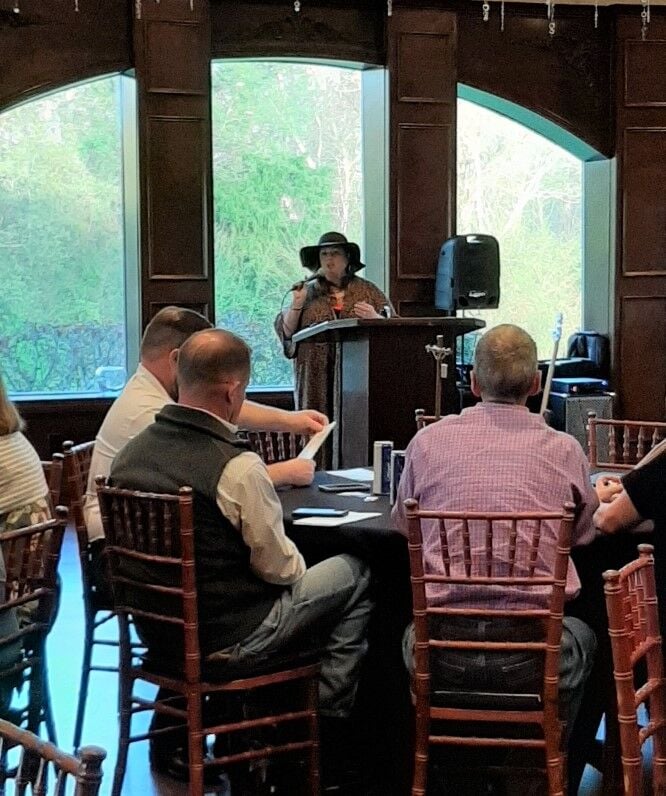 While police and fire personnel are occasionally recognized for their work, there are other city workers who usually go unnoticed, water and sewer workers. Another group of workers, electrical linemen, are often overlooked as well. Considering their efforts during the February storm, a group of individuals desired to honor these and other service workers who braved the elements to keep the water and electricity flowing.

A dinner in appreciation for these unsung heroes was hosted at The Legacy on Tuesday, March 23.

“The sincerity of the appreciation tonight comes from the heart,” said Cindy Cline, acting as emcee for the evening.

Charles Perkins of the Texas Rural Water Association told the audience he’d trained a lot of operators and led numerous classes. For 30 years he’s taught that water and sewer work was a rather thankless job, noting people don’t normally call to express thanks for water coming out of their tap.

“After tonight, I can’t tell that story anymore,” Perkins said.

He noted that this year had been a tough one, but stated he worked with a good group of people.

Acknowledging that linemen have to work in any kind of weather, he listed some of the types of work linemen are responsible for including climbing poles, cutting trees, rigging up wire and making certain everything is safe.

“Every time you go out there you hope that you come home,” he said.

After his presentation, a prayer was offered for the CCECA lineman who was recently electrocuted while on the job.

CCECA employees Linette Allen, Member Services and Shalynn Swan, Administrative Assistant to the Manager, both described the event as “awesome.”

“I think the people that’s on the front lines, the water department, the highway department, our servicemen, they really battle the elements to try to make our life easier,” Allen said.

Sedric Hill, with the Jacksonville water and sewer department, was among the honorees at the dinner.

“They deserve something like this,” said Willene Black, who was attending the event with Hill.

A dinner of beef fajitas was catered by Hassell Cattle Company and live music was provided by Michael Knight.

Cherokee County Judge Chris Davis was the speaker for the evening.

Over 80 door prizes, provided by 37 local businesses, were awarded to the service workers present.