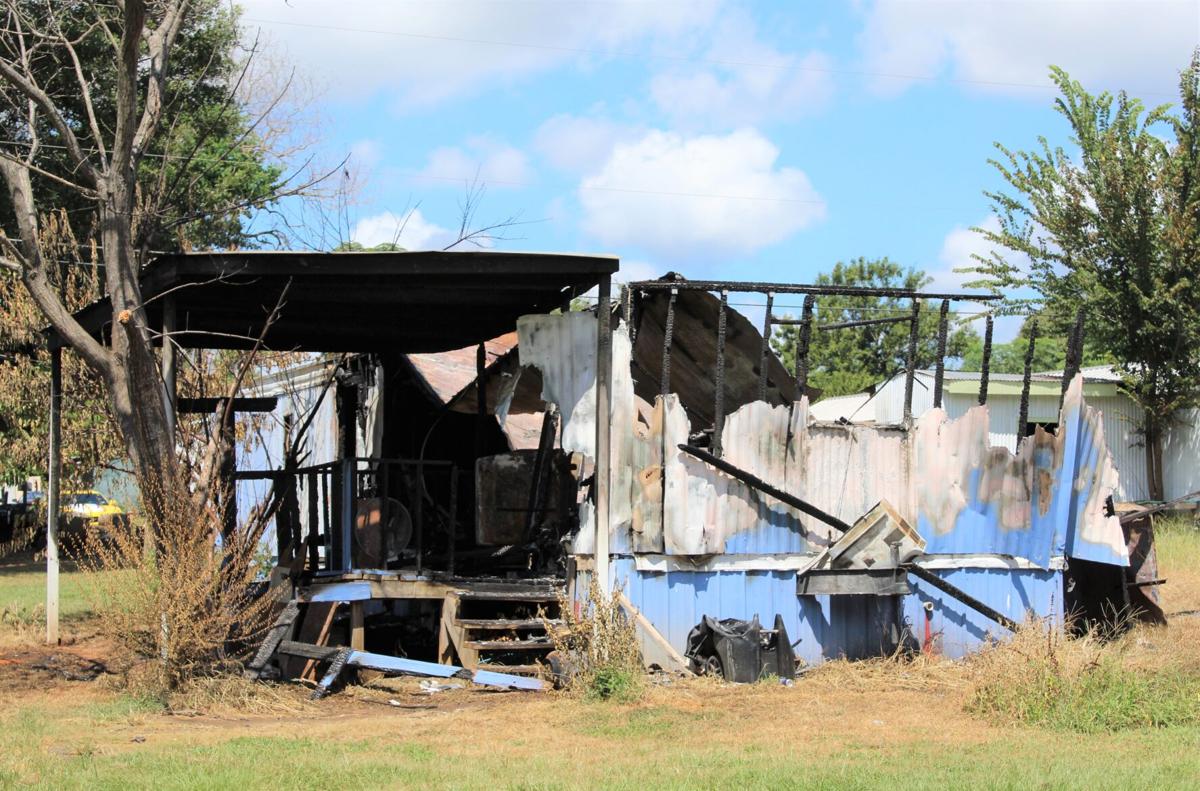 The remains of the house following the Aug. 9 fire that claimed a life. 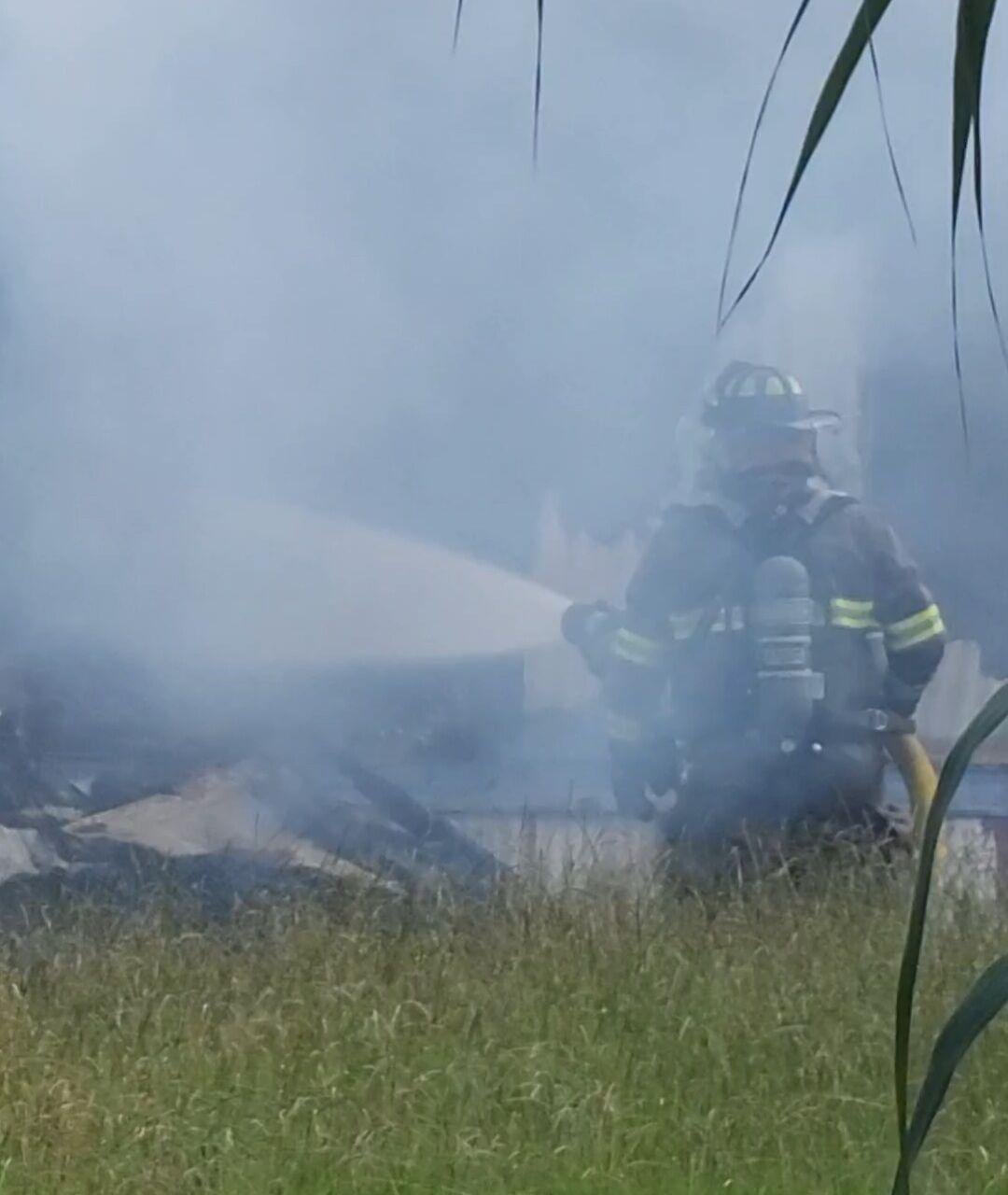 The remains of the house following the Aug. 9 fire that claimed a life.

The Jacksonville Fire Marshal’s Office received positive notification on the victim Friday morning, Aug. 13, from American Forensics, following an autopsy. Through circumstances and identifying characteristics, the deceased male was confirmed to be Arturo Valera, 38, from Vera Cruz, Mexico. He had worked in the area for five months and had been living the trailer for only a couple of weeks, according to a release from the fire marshal’s office. The family has been notified with assistance of his employer.

The Jacksonville Fire Department was dispatched to a house fire at 109 Ivey Avenue in Jacksonville on Monday, Aug. 9, where one individual was found dead following the blaze.

Called out at 4:48 p.m., the Jacksonville fire department arrived at a residence, a trailer home, which had flames and heavy smoke coming from the east end. Over half the home was fully engulfed, according to Jacksonville Fire Marshal Jeremy Pate.

Witnesses could not confirm if anyone was home during the time of the fire.

Primary searches were conducted in the two west rooms of the home and no victims were located.

After the fire was finally extinguished, a secondary search was conducted of the east side of the residence. A male victim was located in the kitchen area, at which point the Fire Marshal’s Office took over the investigation.

The Jacksonville Police Department and the State Fire Marshal’s Office assisted on scene.

One firefighter suffered from smoke inhalation and was treated at the scene by Jacksonville EMS.

The victim, which has not been identified pending family notification, was sent for autopsy, according to Pate.

The scene was released at approximately 11 p.m., but the investigation into the fire is ongoing.