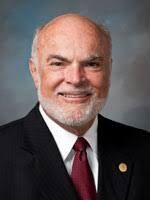 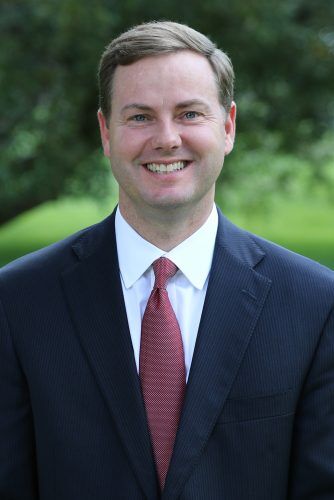 State Senator Robert Nichols (R-Jacksonville) and State Representative Trent Ashby (R-Lufkin) announced Thursday, Jan. 7, their intent to file legislation aimed at expanding access to critical broadband services throughout the State of Texas. The forthcoming bill will affirm the state's commitment to closing the digital divide for Texans who lack either access to internet service or the means to subscribe to the services offered in their community.

"The Coronavirus pandemic has underscored the need for reliable access to the internet, and exposed the breadth of ways in which connectivity impacts daily life," said Ashby. "It's my hope that passage of this bill will ensure our state is serious about working to make 21st century investments in favor of economic development, education, healthcare, public safety, and the many other industries which benefit from connectivity."

Highlights of the upcoming legislation include:

• Creation of a Broadband Development Office within the Texas Comptroller of Public Accounts;

• Establishment of a Broadband Development Map, to be updated regularly and published by the Office; and

• The development, no later than a year after the bill becomes law, of a statewide broadband plan.

"Creation of a state broadband plan will prioritize those corners of the state where access to internet does not currently exist, as well as those individual Texans who lack the knowledge or recourses to gain access to what is now an essential service," said Nichols. "This proactive measure to develop a long-term plan for critical Texas infrastructure will send a clear message that Texas is serious about broadband expansion."

Filing of this bill comes on the heels of the letter that Nichols, Ashby, and 86 members of the Legislature sent to the Governor in September requesting the creation of statewide broadband plan. Texas - one of only six states in the nation without a state plan for broadband development - is regularly left at a disadvantage when seeking out precious federal dollars because no such plan has been enacted. Recently, Governor Abbott has indicated his plan to include broadband development as a priority item on his agenda for the upcoming 87th Legislative Session which begins January 12, 2021.

Nichols was first elected to the Texas Senate in 2007 and represents 18 counties across East Texas and part of Montgomery County. Ashby is beginning his fifth term as a member of the Texas House of Representatives, and currently represents Angelina, Houston, Leon, Madison, San Augustine, and Trinity Counties.