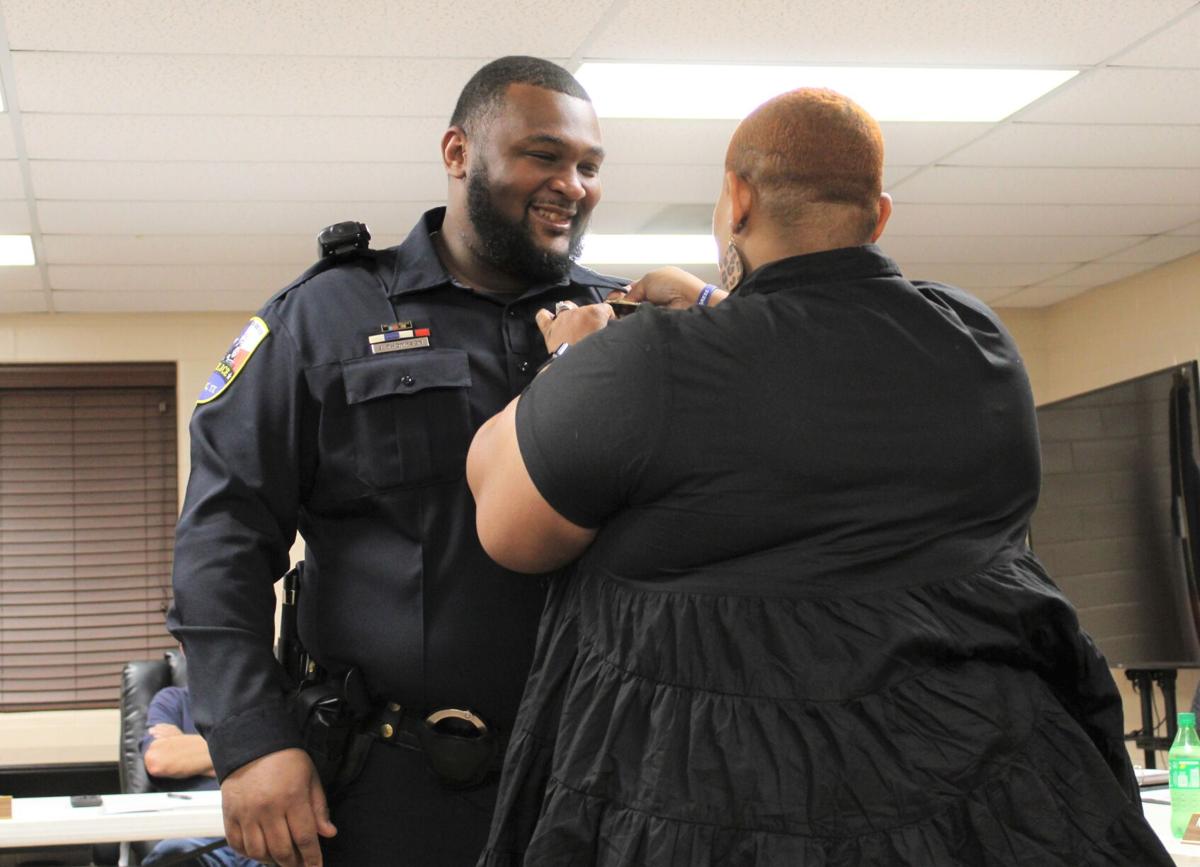 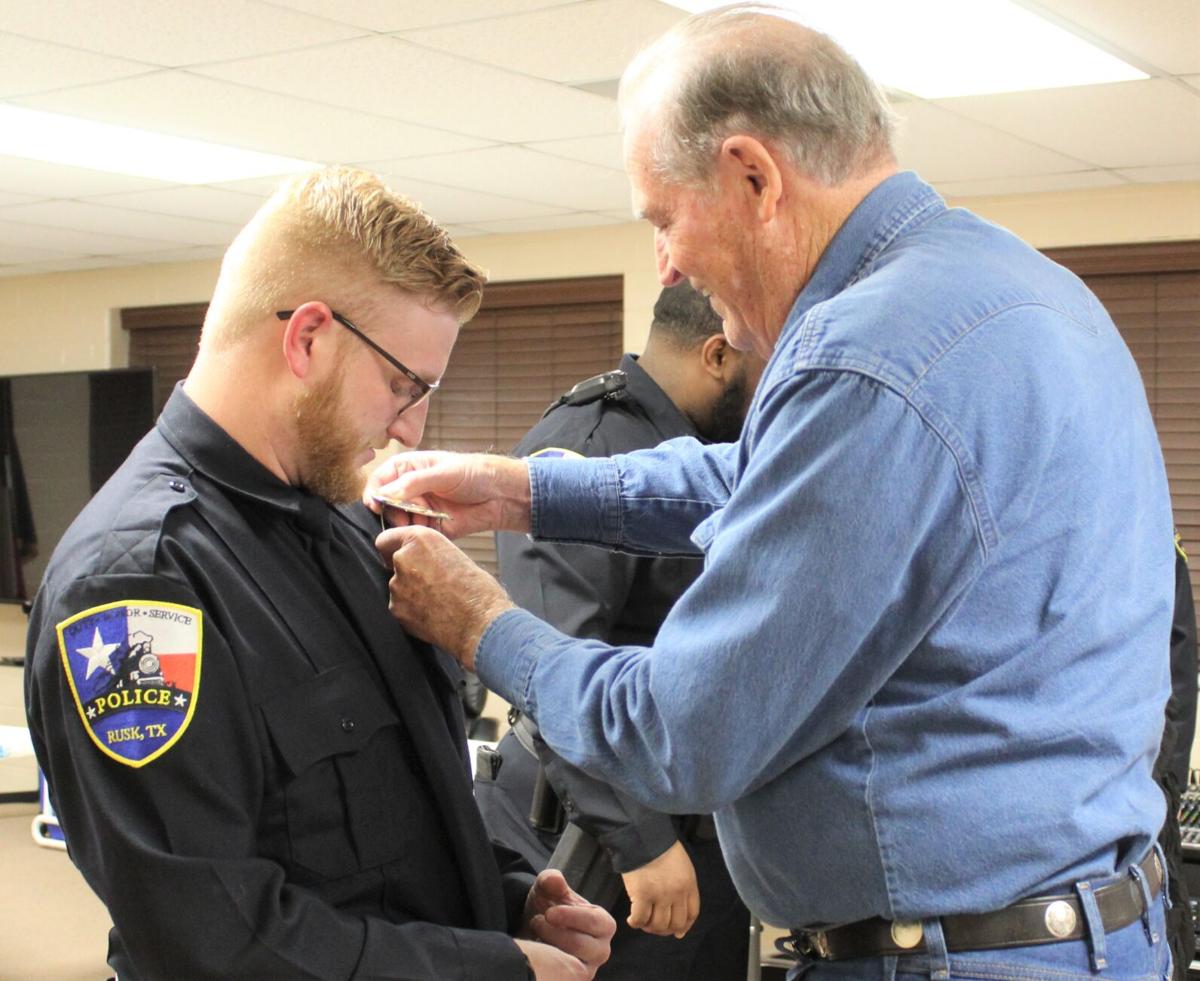 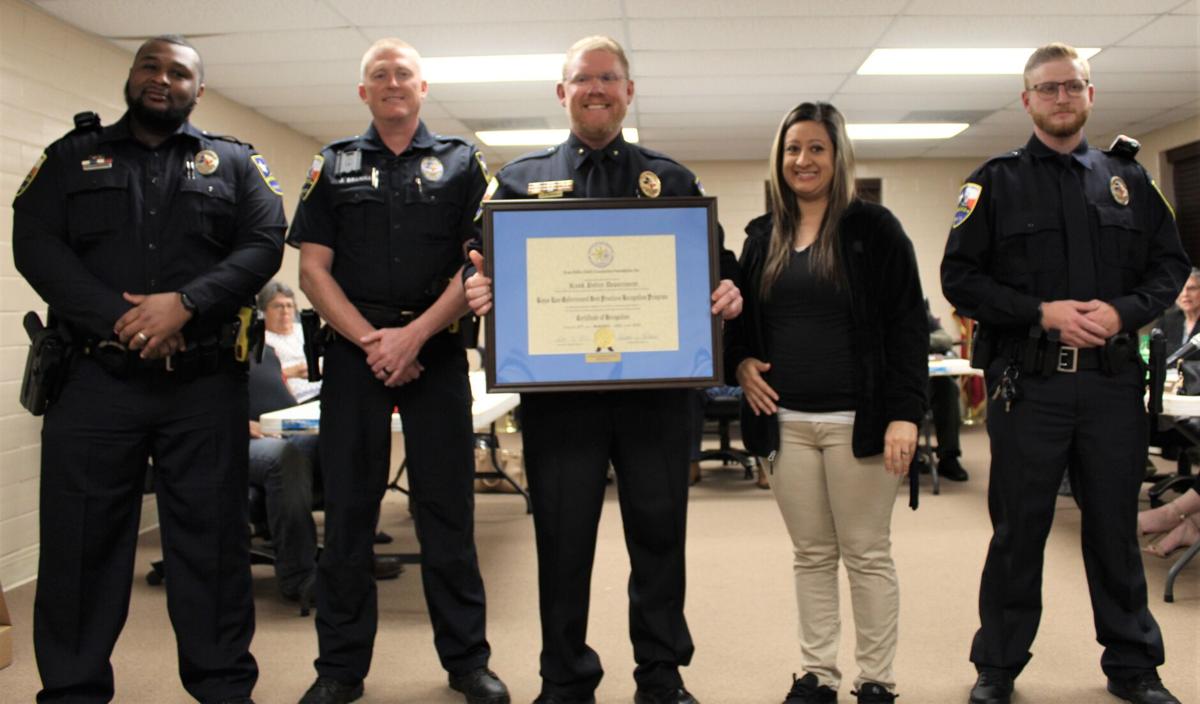 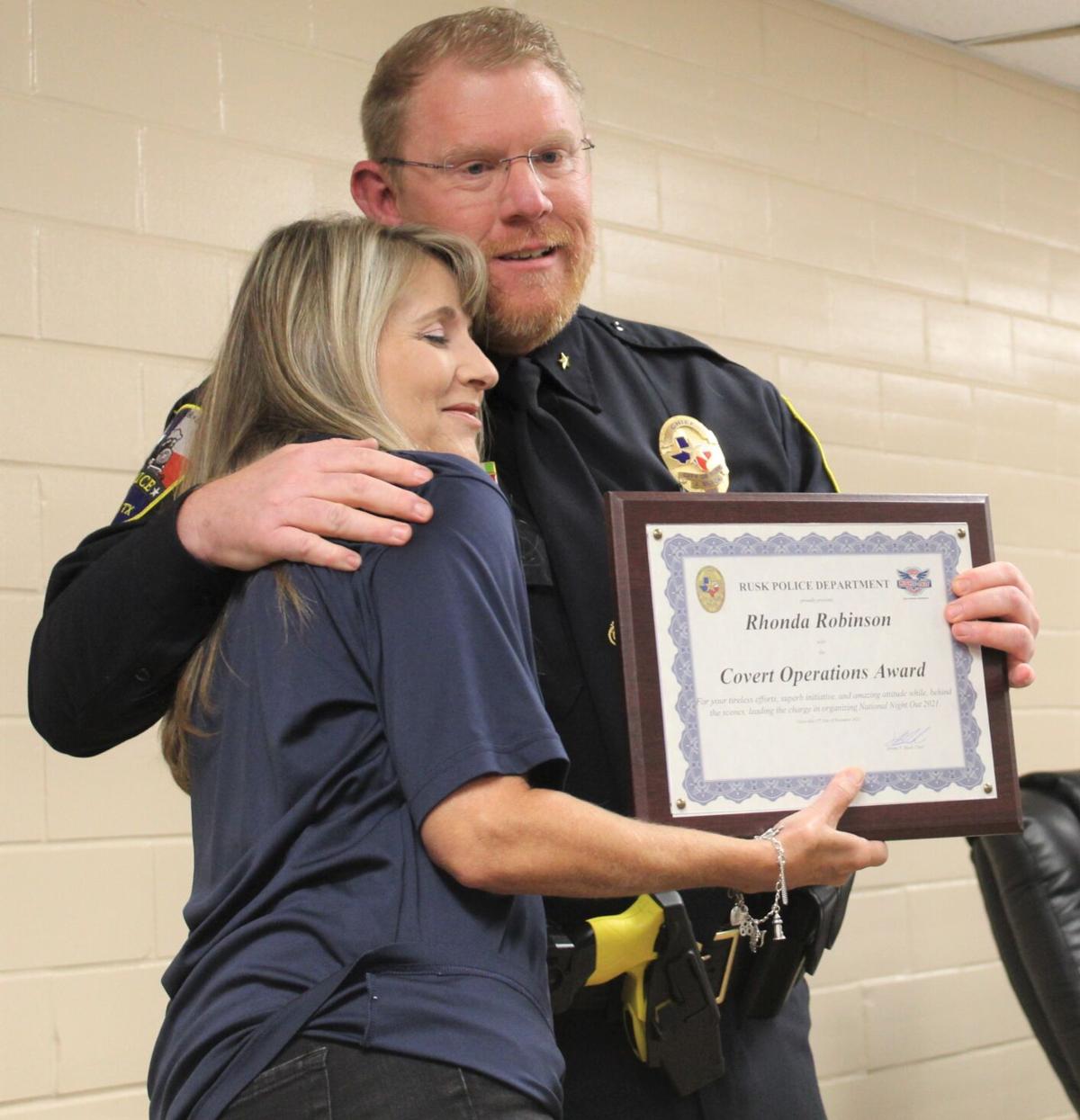 The Rusk city council approved an ordinance related to the use of golf carts during the Nov. 11 meeting.

The new regulation would allow motorized and/or electric golf carts limited to a maximum speed of 25 mph or less on roadways and streets within the city that have a posted speed limit of 35 mph or less. Such vehicles would not be allowed on state highways, farm to market roads or master planned communities with a set of restrictive covenants in place, although they will be allowed to cross such roadways if it intersects with one on which these vehicles are authorized to operate.

The ordinance outlines required equipment, persons who may operate such vehicles and related restrictions.

Councilman Martin Holsome, District 3, reported in other towns and communities a lot of people used golf carts to get around their neighborhoods and he believed an ordinance allowing for such movement would benefit Rusk.

The proposed ordinance was approved with the addition of a $10 fee for registration.

City Manager Amanda Hill reported the city had sent out a request for quotation regarding architectural services for city buildings to become the new city hall and new police department.

The review committee consisted of the Rusk code enforcement officer, a builder and a realtor. Scoring for the three bids resulted in a single point difference between first and second, and second and third place.

The top scorer was McKinley Golden Associates out of Lufkin.

“They had a slightly more extensive municipal experience than the other two,” Hill said.

Harris Craig Architects and SC Architecture, both of Tyler, were the other two respondents.

“We want city hall to be nice. We don’t want it to be extravagant, but we want it to be classy, nice, something we can be proud of,” said Mayor Ben Middlebrooks during discussion.

No decision has been made regarding the current city hall and police department buildings once they relocate to the new sites. Hill said a suggestion to raze the building and create additional parking for downtown business met with some resistance.

The council authorized the formation of a charter committee. Each council member will nominate an individual from their respective districts and the mayor will nominate someone at large to serve on the committee. Nominations and a vote on committee members occur at the next meeting.

“That has to go onto a ballot. The charter committee will get together, study it very closely, make suggestions, recommendations and then it will ultimately get voted on by the voters,” Hill said.

Councilwoman Frances Long, District 5, pointed out the last review was three years ago and the committee spent much time diligently scrutinizing the city charter. The detailed review was necessary because prior to three years ago, the charter had not been reviewed for some time. The committee is not expected to perform as painstakingly an analysis during this review process.

Nominations will be received and voted on at the December meeting.

The tax roll levy was approved by council as were two budget amendments.

The council elected to postpone casting the city’s votes for the Cherokee County Appraisal District board until the December meeting.

A proposed ordinance amendment related to cemeteries was also tabled until next meeting. In relation to the Cedar Hill Cemetery, Middlebrooks said the road into the cemetery from the back had been recut, with a new culvert put in place. He reminded those present that this road was once the designated entrance for Black people to enter the cemetery and was a historical landmark worth preserving.

“What we would like to do, I think, is use some contribution money to put a plaque and a couple of brick pillars there that says what it is,” Middlebrooks said.

The consent agenda was approved, with a single correction to the minutes. Martin Holsome’s name was removed from the list of those present at the special city council meeting Oct. 21, as he had not attended.