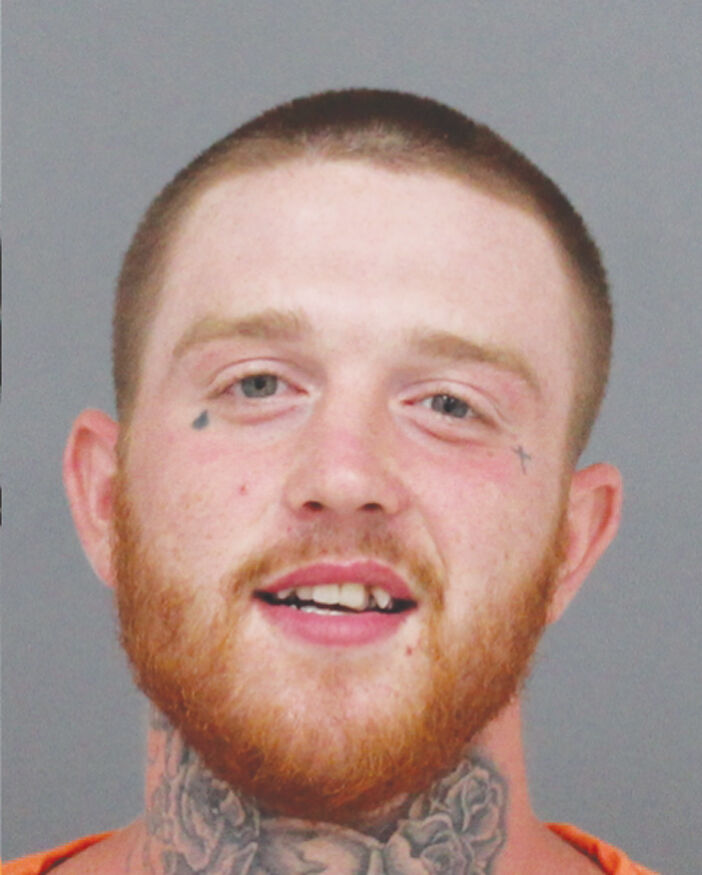 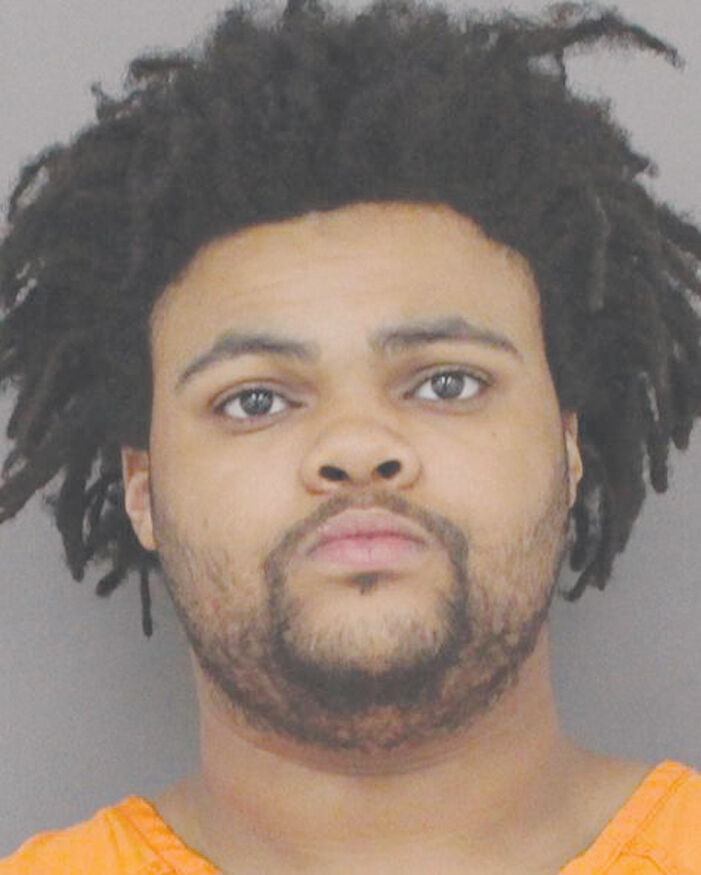 CORRECTION: The correct location of the incident has been listed in the following story. The Progress regrets the error.

CHEROKEE COUNTY – Two Jacksonville men are being held on $1 million each at the Cherokee County Jail on capital murder charges, following their arrests Thursday.

Brandon Branton, 22, and Ja'Michael Rusk, 22, both of Jacksonville, were charged in connection with a July 31 murder, in which Jacksonville resident Randy Davenport, 25, was fatally stabbed while at a site in the northern part of the county.

According to a release issued Friday morning by Cherokee County Sheriff's Investigator Brent Dickson, Davenport had received a ride from the men when they stopped their vehicle at the corner of county roads 3906 and 3901 “and intentionally committed the act of murder,” the release stated.

The penalty for capital murder includes a fine up to $10,000, a prison sentence between 5-99 years or the death penalty, Dickson said.

“I'm proud of the work the detectives with the sheriff's office did, along with the great work done by the multiple agencies in and around the county,” Dickson said. “It was a tough case, and (agents) spent a lot of hours making sure we got this solved, for Davenport's family and for the citizens.”

An investigation is ongoing, as “we're still putting parts together,” he added.

Diann Cavazos was born November 17, 1953 and entered eternal life on January 24, 2021. She was 67 years old. A graveside service is scheduled at 10 a.m. Wednesday, January 27, 2021 at Mixon Cemetery. Steve Edwards will officiate. Services are under the direction of Autry Funeral Home, Jackso…