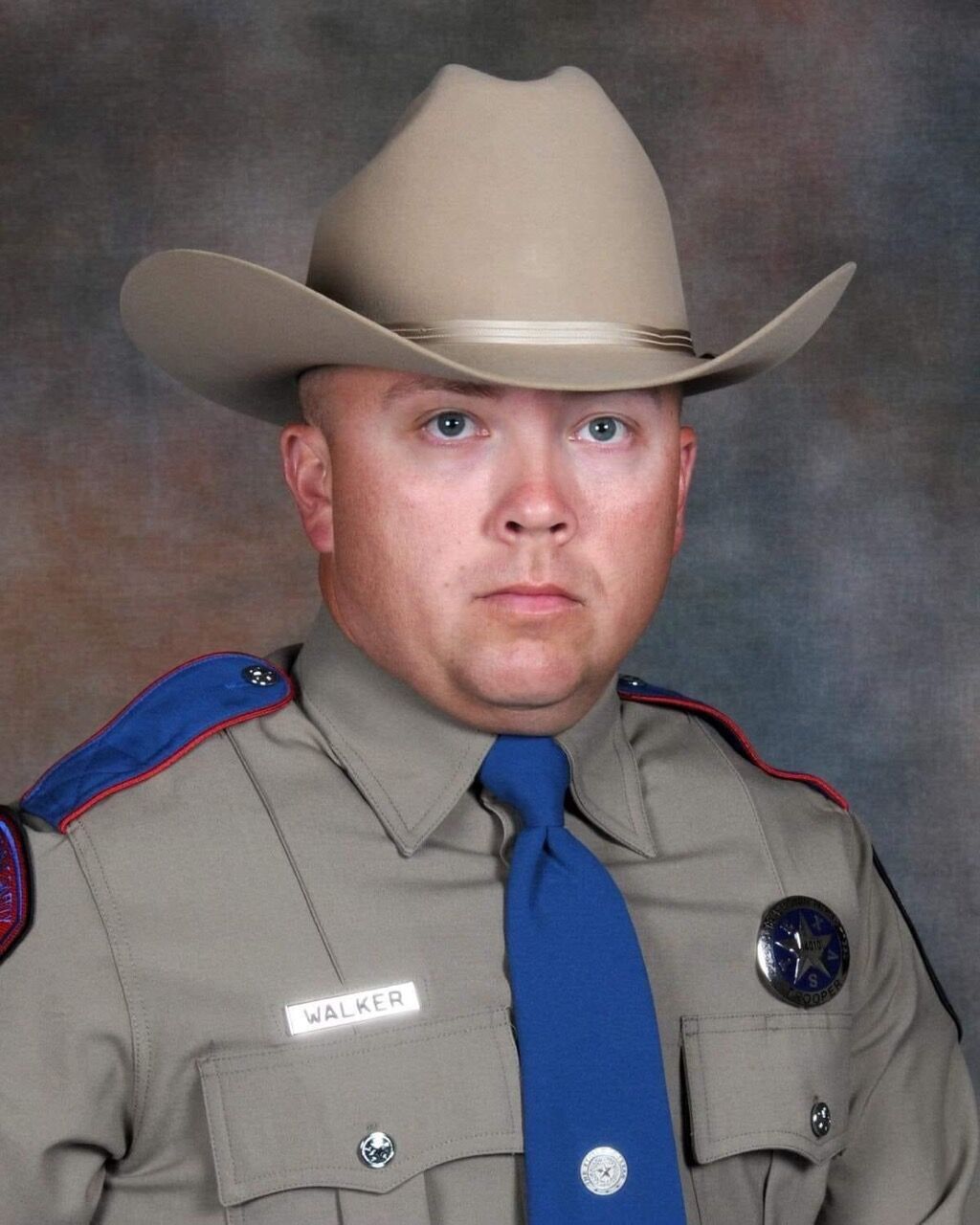 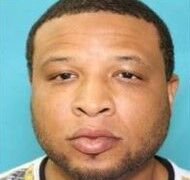 A Texas state trooper was hospitalized in critical condition after being shot Friday evening near Mexia, according to the Texas Department of Public Safety.

“After extensive life-saving efforts conducted by the Baylor Scott and White medical professionals, it has been determined that Trooper Chad Walker no longer displays signs of viable brain activity and he remains on life-support until he can share the gift of life as an organ donor. This final sacrifice embodies Trooper Walker’s actions throughout his life and service as a Texas Highway Patrol Trooper. The Walker family is grateful for the continued support and prayers as they remain at Chad’s side.”

Trooper Chad Walker was shot about 7:45 p.m. Friday while stopping to assist a motorist in an apparently disabled vehicle, according to the statement from DPS regional director Todd Snyder.

Walker had not come to a stop behind the vehicle on the shoulder of the roadway when the gunman, Pinson, got out of the disabled vehicle and opened fire, Snyder stated.

Walker was struck in the head and abdomen and was later flown to Baylor Scott & White Hillcrest hospital in Waco.

Authorities launched a manhunt for Pinson and he was reported dead Saturday. Officials did not immediately release further details.

“We were lucky enough to hire him at HCSO as a deputy and he went on to become an investigator,” Sheriff Botie Hillhouse said. “He is one of the top Texas peace officers I know; never meets a stranger. He has always been there to help whoever he could. He is great person and we are heartbroken about what has happened.”

Pinson Jr., of Palestine, previously served two sentences: One for an aggravated robbery charge and another for a criminal trespass charge, criminal records indicate.

Houston County officials confirmed he was arrested by the Crockett Police Department in February 2006 and charged with aggravated robbery, a second degree felony, and served a 10-year prison sentence.

Anderson County District Attorney Allyson Mitchell said the Palestine Police Department arrested Pinson in September 2017 and charged him with criminal trespass, a Class B misdemeanor. Records show he pleaded guilty, and spent two days in jail for the charge.

Pinson was indicted in 2018 and was set to go to trail in April for Burglary of a Habitation with intent to commit assault, the DA’s office said.

John O'Byrne Connor of Palacios died December 7, 2020 at the age of 87. He was born November 10, 1933 in Gilmer, Texas to the late Weldon L. and Mary O'Byrne Connor. John was a graduate of Jacksonville High School Class of 1952. He had served our country as a U. S. Marine. After years of coa…