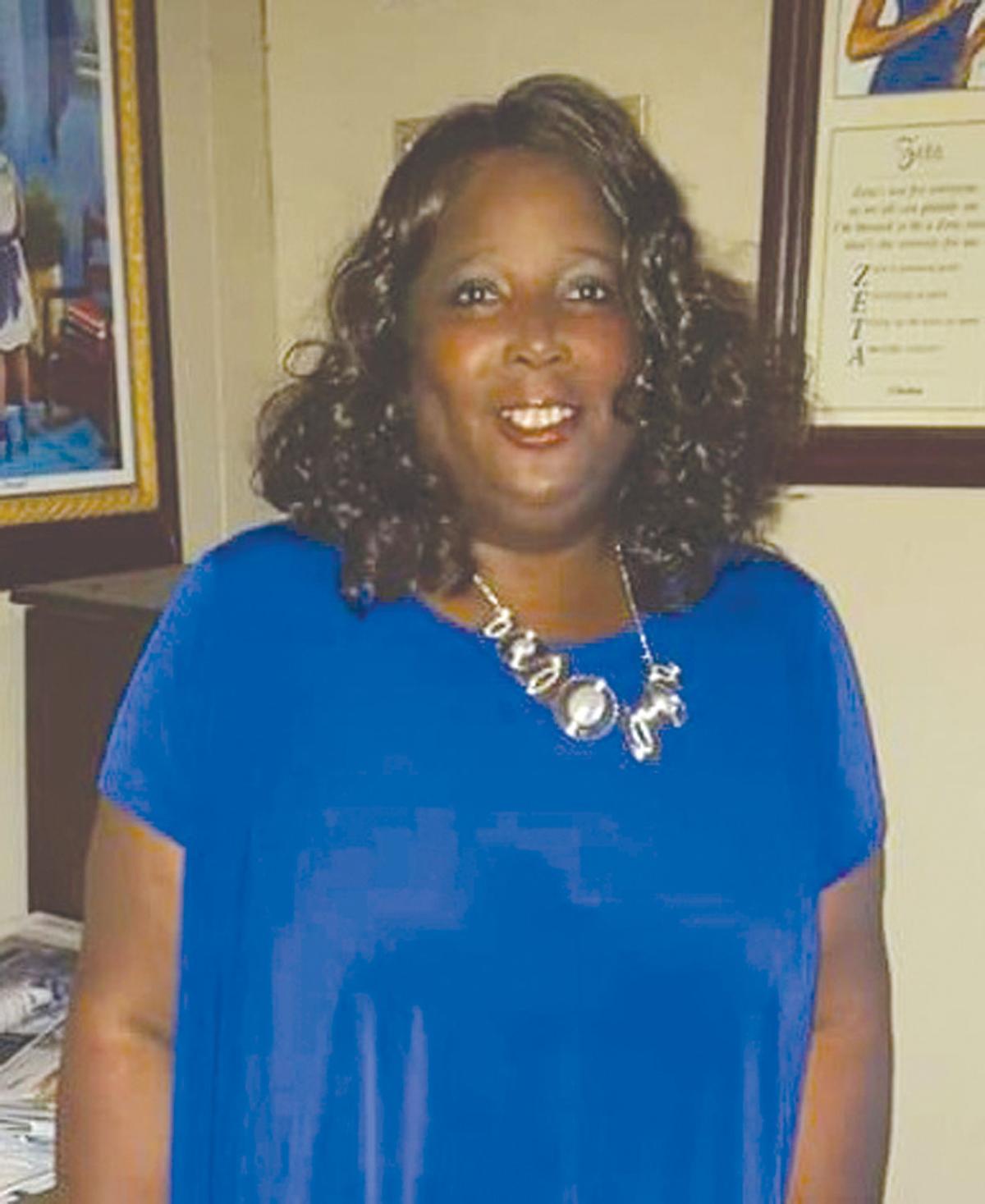 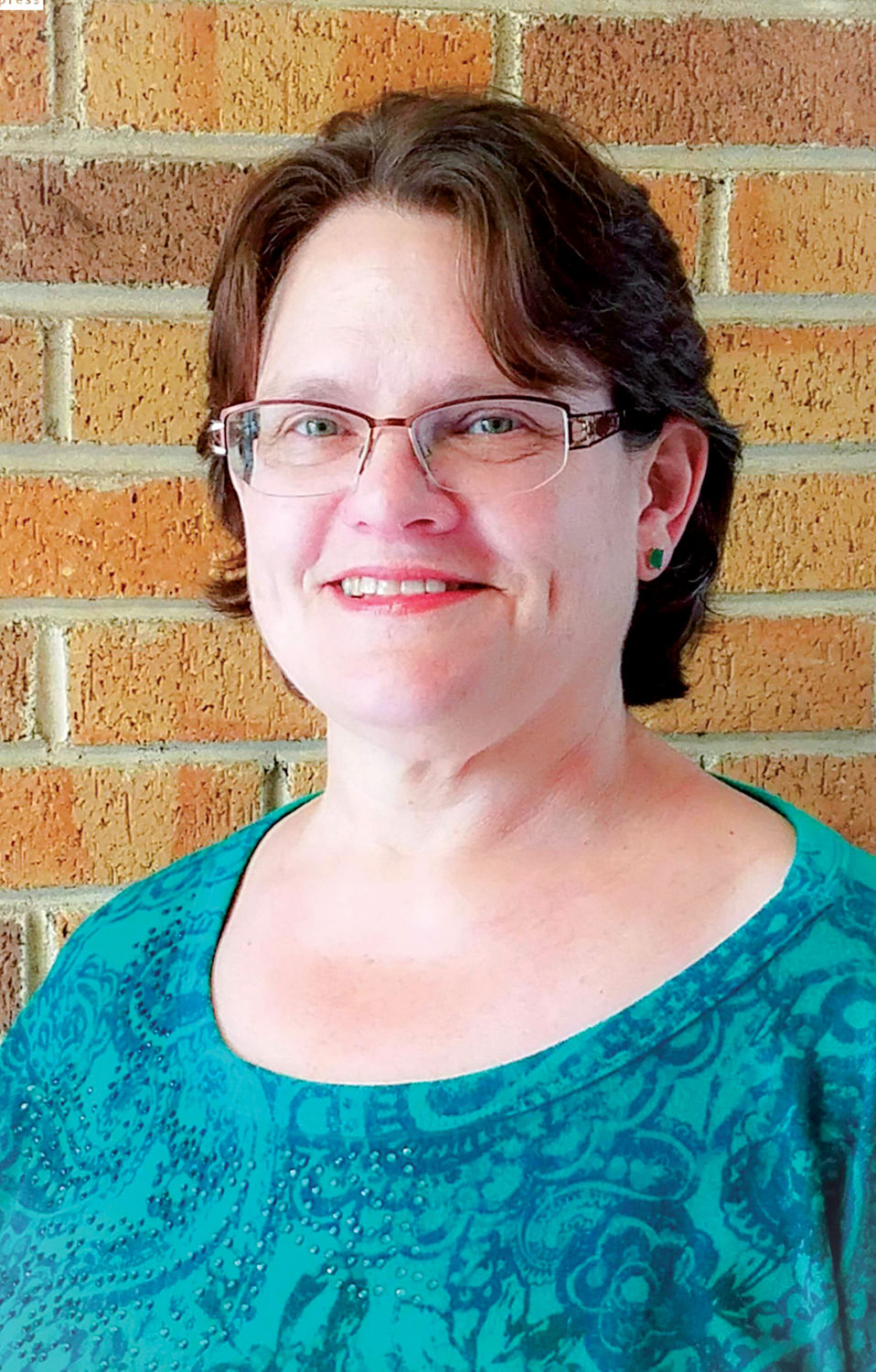 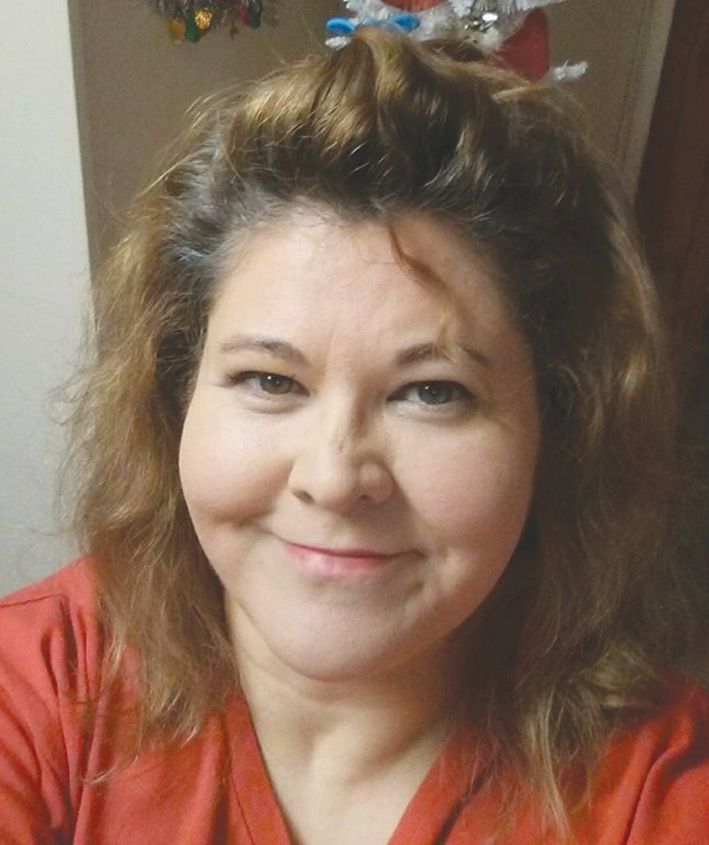 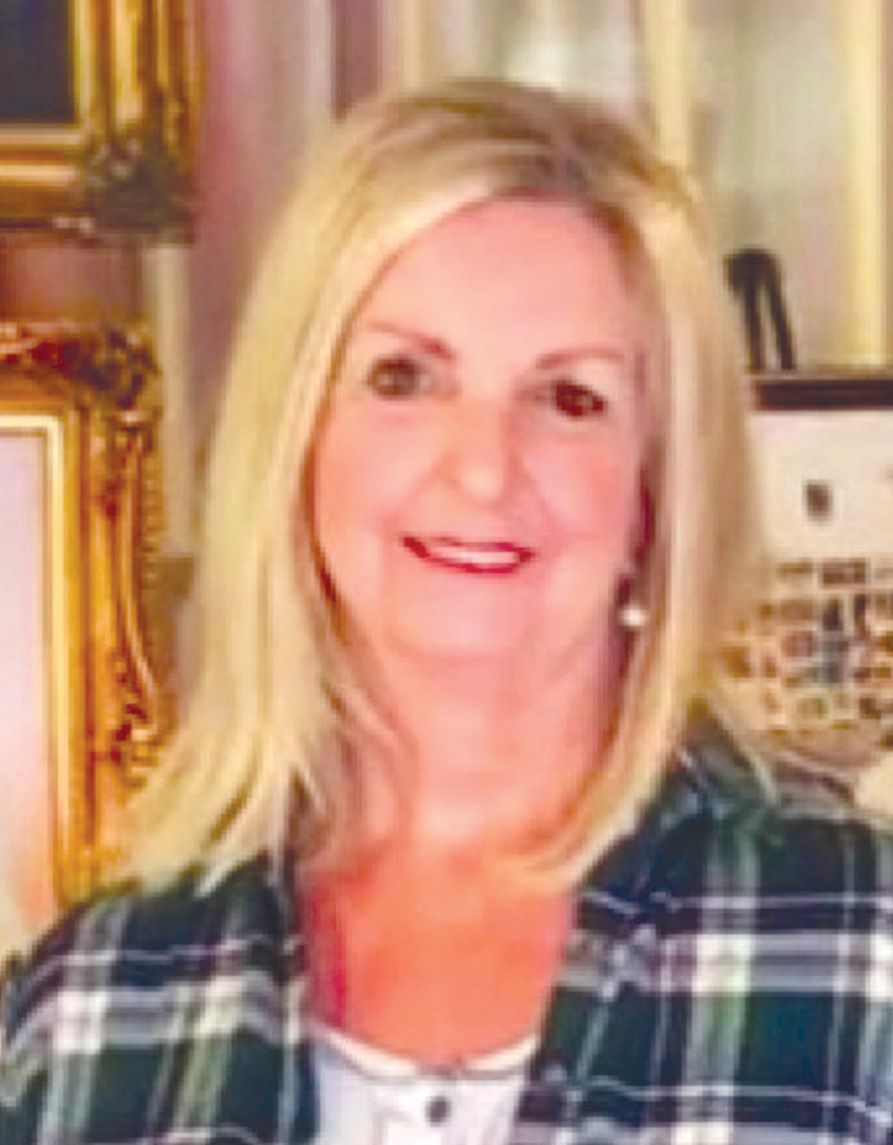 CHEROKEE COUNTY – While they come from different backgrounds, and have varied interests, this year’s group of Women’s History Month honorees all have one thing in common: They have created a "Lasting Legacy” through their unwavering support of their communities.

“We’re really excited about honoring these four women, because while it may have been a labor of love for them, to Cherokee County, their efforts have created several long-lasting traditions – and that is priceless,” said Kim Felt, who, with Lauren Carter, serves as co-chair of the Cherokee County Women With Purpose steering committee.

Kim Benton, Regina Brown, Kathi Davis and Betty Marcontell will be honored at a March 24 noon luncheon hosted by CCWWP at the Landmark Event Center, 402 E. Rusk St. in Jacksonville.

Tickets are $20 each, with sponsorships available, and are located at the Jacksonville Chamber of Commerce, 1714 E. Rusk St. Proceeds for this year’s event benefit the Cherokee County Historical Commission.

This year’s honorees include:

Regina Brown – The 1991 Jacksonville High School graduate and 1999 graduate of Stephen F. Austin State University in Nacogdoches is a highly visible presence in Cherokee County. At present, she serves as the crime victims coordinator for the Cherokee County District Attorney's Office.

However, her love of community has lead to her involvement with Women in Tyler – serving as its chairperson from 2009-2010 – and Relay for Life of Cherokee County, a fundraising branch for the American Cancer Society for which she serves as co-chairman this year.

But perhaps the greatest impact Brown made has been to lay the foundation for local young women, with the creation of In His Image Ministry, a Jacksonville-based Christian mentoring program. Co-founded in 2013 with her cousin Dewanda Runnels, the program gradually reached out by honoring Cherokee County women who made an impact in their communities by hosting a recognition ceremony in 2014 in observance of national Women’s History Month.

The initiative blossomed into the formation of the CCWWP committee – comprised of IHIM honorees and other active community participants – to cement Cherokee County’s Women’s History Month event that we now celebrate, Felt said.

Her long-lasting love of flora and fauna inspired her to pursue a master’s degree in agriculture from SFA, awarded in 2006.

Since then, she’s educated others about horticulture, using platforms ranging from a popular radio program to classes, projects and programs for children and adults alike.

Benton also heads the Cherokee County Master Gardener program and is actively involved with Caddo Mounds State Historic Site’s “Snake Woman’sGarden.” She also has taken that knowledge abroad, to places as far-reaching as Romania, and Benton currently has a national rose trial in Portland, Maine.

Additionally, Benton has won both the Superior Service Award (2013) and the Vice Chancellors Award in Excellence (2014) for her work with the National Earth-Kind Rose Team.

Kathi Davis – Ask just about anyone in the Alto area who a good go-to person is in the community, chances are, the first name they give is that of Davis, who is a familiar face in Alto through her work with the Alto Economic Development Corporation and various projects in the community.

Throughout the years, Davis has used her skills as a  grant writer, event planner, public presenter, community liaison and volunteer/donor to help advocate, assist and create different programs to help improve social engagements and bolster strongly needed causes that make a positive impact locally, such as the monthly health education seminar “Alto Health for All.”

In addition, Davis has volunteered with the Alto Lions Club, Stella Hill Memorial Library and Caddo Mounds State Historic Site, among other places.

Betty Marcontell – The South Houston High School Class of ’63 graduate has touched a number of lives through her work, her ministry and her willingness to help.

Armed with a bachelors degree in business administration from Lamar University, she and husband Ed traveled during the early years of their marriage while he pursued a professional football career, then they began teaching at Houston-area high schools.

Through her church, she became involved with a ministry in Europe, after a young Romanian college graduate sought help in building a college student ministry in his homeland.

While there, she taught computer skills to adults in the young man’s church in northeast Romania, then became involved with a project launched by an American teacher to minister to young children in local orphanages.

By 1997, the couple retired after 30 years as educators, moving to Rusk to be close to family. They became involved in tennis, and Betty grew active with the Republican Women’s Club, serving as its president from 2000 to 2004.

In 2013, Marcontell became involved with the Heritage Center of Cherokee County Museum: To help prevent its closure, she volunteered to host fundraising galas for the site. By the following year, the museum board asked her to take over as curator and to renovate the museum, which features a variety of exhibits that pay homage to the people of Cherokee County.

Recently, Marcontell was recognized by the Rusk Chamber of Commerce as its 2019 Business-woman of the Year.

To learn more about the event, visit the Facebook page, “Cherokee County Women With Purpose.”

CUSHING - Funeral services for John F. Perkins, 92, of Cushing will be Saturday February 8th at 2pm at the Dickie Allen Funeral Home Chapel. Interment will follow at Myrtle Springs Cemetery outside of New Summerfield. Visitation will be held one hour prior to services at the funeral home. Mr…