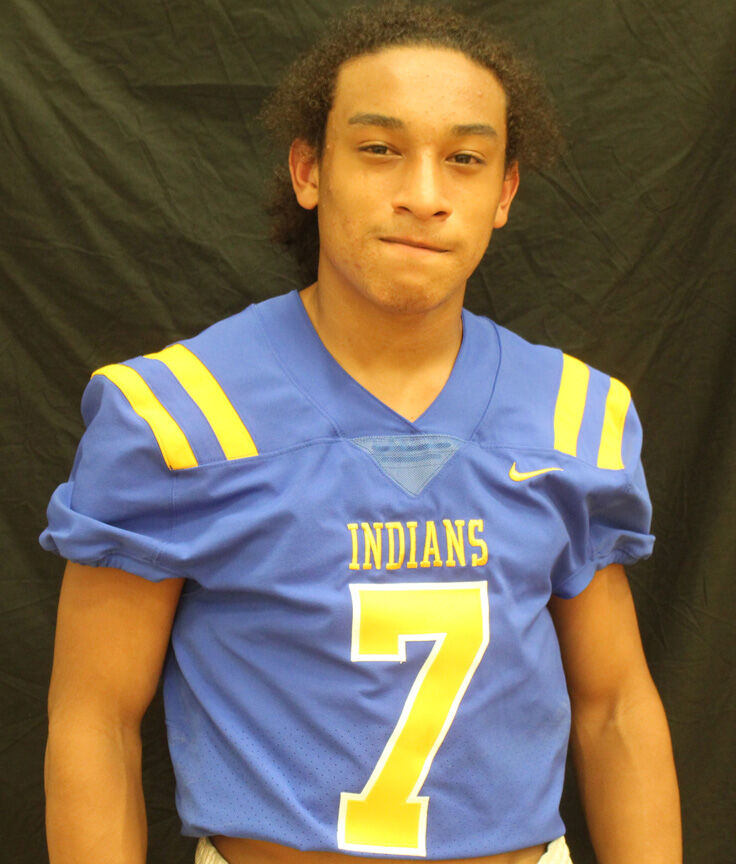 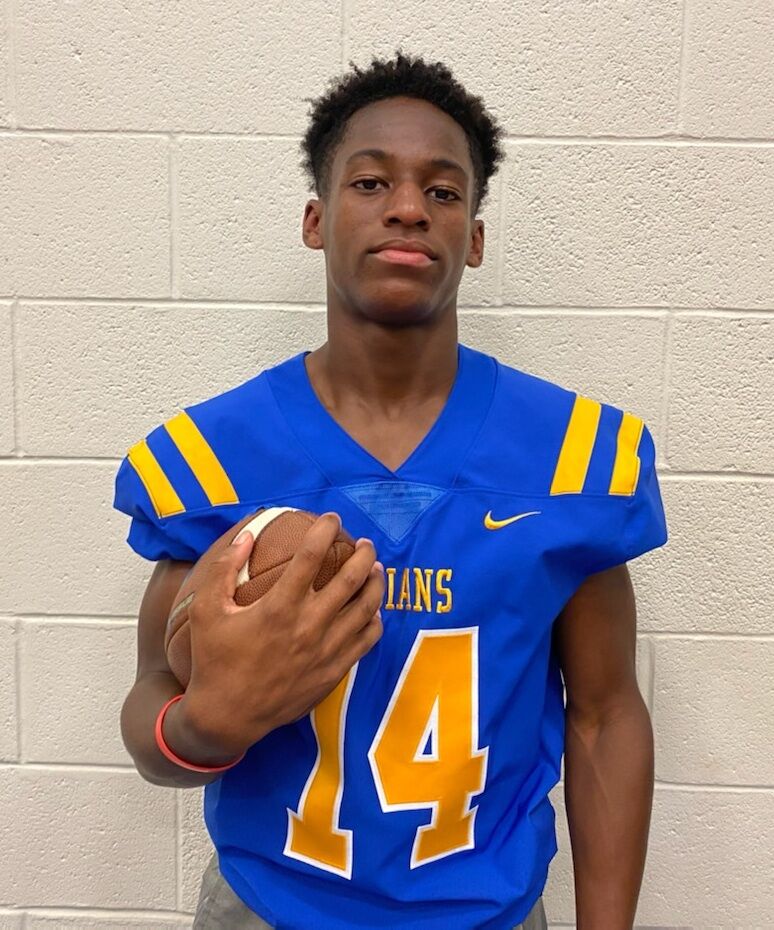 Darrion Jones, a senior, picked up Special Teams Player of the Year, while sophomore-wide receiver Devin McCuin was named as the Offensive Newcomer of the Year.

Only sophomores or freshmen were eligible for the the Offensive (and Defensive) Newcomer of the Year laud.

Although Jacksonville didn't have any players named to the first team; the Tribe was well represented on the second team.

That list was made up of seniors Dominik Hinojosa; Jose Solano, Casey Avery and Kalaeb Clatyton.

Jacksonville is coached by Wayne Coleman.