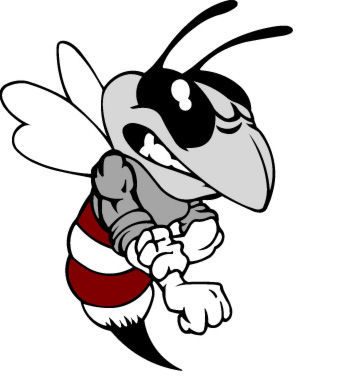 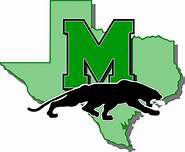 The Athens Hornets and Mabank Panthers squared off at Panther Stadium on Friday evening for a district showdown as both were seeking their second district win.

Athens struck first, and every time Mabank put up points in the first half, the Hornets answered back each time to keep their distance at the break. Athens pulled away in the second half as their defense held the Panthers at bay in a 40-21 road win for the Hornets.

The Hornets led first, 7-0, as Nathan Sims picked up a five-yard touchdown run.

The Panthers were pinned all the way back at their two-yard line on the ensuing kickoff, but the drive only took two plays as Jacob McCray found an open space and took it to the house for a 94-yard touchdown run as Mabank tied it at 7-7.

Athens jumped back ahead, 14-7, with a kickoff return TD by Jerquindon Taylor.

Four plays after forcing Mabank to punt for the first time, it looked like Athens was going to go up two touchdowns as Sims took off for what should have been an 80-yard TD run, but he fumbled it in the end zone and the Panthers recovered for a touchback.

Mabank possessed the ball into the second quarter and would eventually turn it over on downs as they went for it on 4th and 9 with 7:39 until halftime.

Taylor scored his second touchdown on a 55 yard catch and Athens led 20-7 after a missed extra point with 5:50.

With 2:58, the Hornets were on the move to Mabank's red zone, where Chase Fredrich dashed in for an 11-yard score and it was 26-14 after another missed PAT.

Athens got the ball back with 1:02 with a chance to add more points before the break, but a field goal was missed with five seconds and 26-14 was the intermission score.

The teams exchanged punts out of halftime. With 6:54 in the third quarter, Mabank lost a fumble and the Hornets recovered at the Panther 23. Following an 18-yard catch by Rowdy Godwin, Sims put in his second score with a five-yard TD run as Athens led 33-14.

After both teams turned over on downs late, the Hornets would put the game out of reach with Sims' third touchdown on a three-yard run for a 40-14 lead.

Mabank would put in a touchdown late and the final score was 40-21 in favor of the Hornets, keeping their playoff hopes alive after two straight district wins. The Panthers have lost two straight.